A very popular game in Roblox is Nuke Simulator. It is a game where you have to blow up different areas. Likewise, you have to purchase nuclear weapons from silos. As you blow up different areas, you can gain resources such as coins, gems, and boosts. The game also lets you upgrade your stats. Similar to other Roblox games, you can also use redeem codes to get free rewards in Nuke Simulator. This article is therefore regarding some Roblox Nuke Simulator Codes for January 2023. 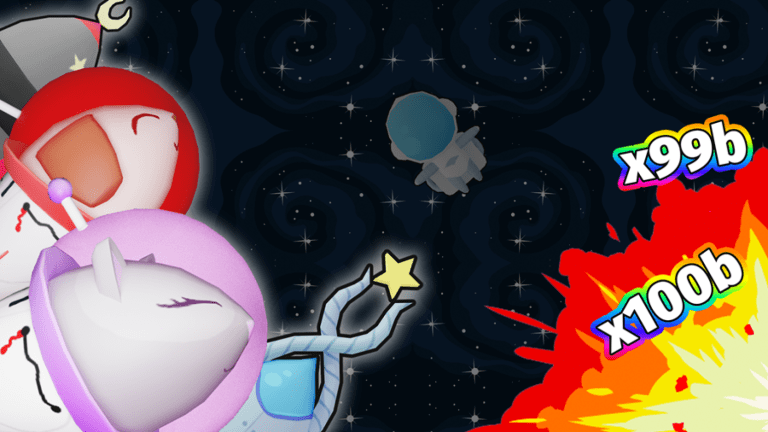 How to claim redeem codes in Roblox Nuke Simulator –

Note: If the above codes are not working, don’t worry as they expire in a couple of days. However, we will be updating this article with new codes once they are released.

How to get more redeem codes for Nuke Simulator?

There are a number of ways for players to obtain more redeem codes. Likewise, the developers are always releasing new ones that players can use. In order to get these redeem codes, you can follow the developers’ official Twitter account here. You can also join the game’s Roblox group here and join the official discord server here. Another way to be up-to-date with the latest codes for the game is by visiting this page regularly.

This was an article regarding some of the working codes for Roblox Nuke Simulator for the month of January 2023. You can also check out other gaming news as well as guides by following Digistatement.