Riot Games is a popular name in the gaming industry with the League of Legends being the crown jewel of the company. Recently, Riot games pushed itself in the tactical shooter game scene with its latest game Valorant.

Today, players all across the NA region reported various login issues with LoL and other games. Players weren’t able to login or get into matchmaking lobbies also. This has been happening to players for over a day. 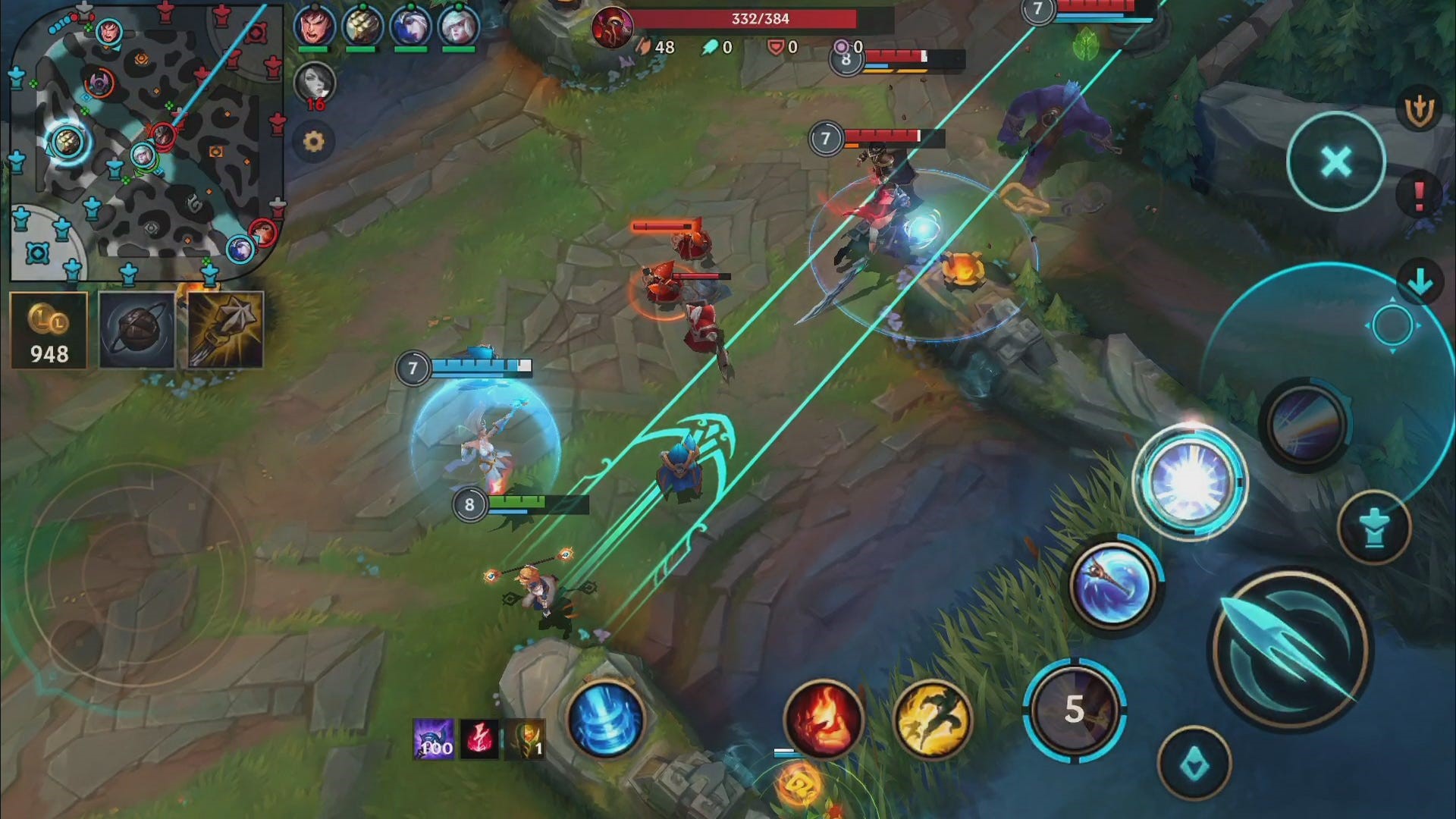 Different players reported the error code 0U pop up in their systems. Riot finally responded back to these reports after almost 24 hours of players reporting these intermittent login and game issues by officially announcing that they know of this issue and they are currently investigating it. Read the tweet here –

📢 [NA] We are aware of some players having intermittent login issues across our games and for League, players unable to enter a lobby due to Error 0U. Teams are currently investigating.

Players who were in the game suffered for games they couldn’t even enter into. The way the matchmaking works is every player who fails to select their champ gets a punishment because it affects the competitive integrity of the game.

Some players even reported that they couldn’t even open their game client. Some of them also reported Error 900 in the shop as well. 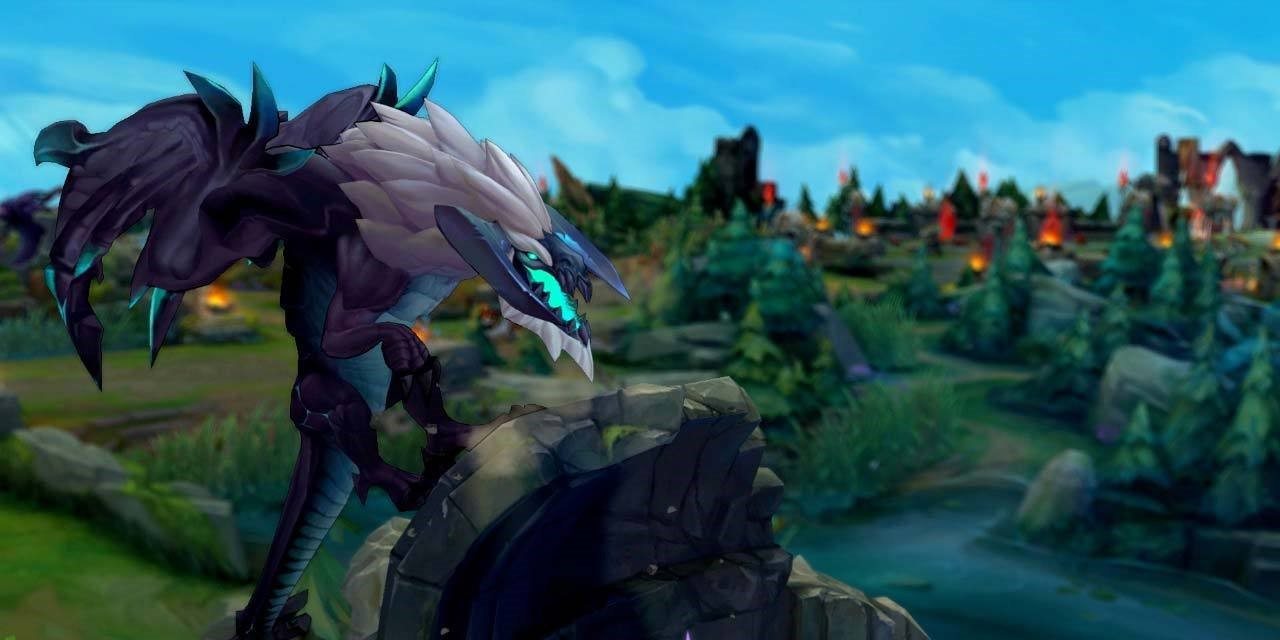 For now, we suggest that the players do not try to play the game because if you do manage to log in and get a game, accepting the game is also a gamble. You may not enter the lobby to select your champ and get leaver punishment for the game.

Most of the players in the twitter comments aggresively suggested that Riot needs to rebuild or patch the pre-game client as its very buggy and slow. 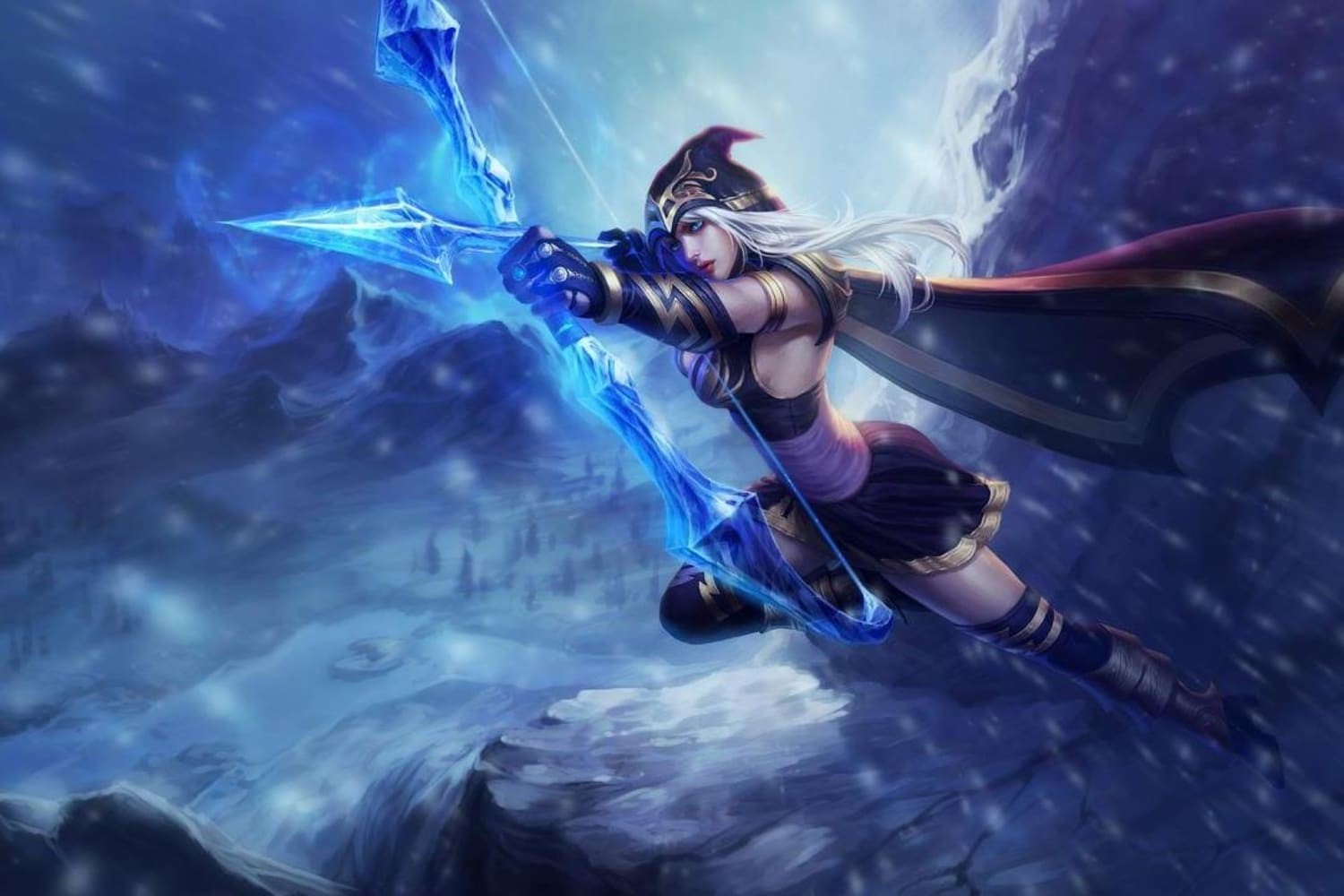 Local tournaments have also been suspended. For now, all you can do is to sit tight while Riot investigates and fixes the issue.

Did you experience these issues? Do let us know in the comment section down below!

Newly revamped Xbox app out for download with better features