Sad Cat Studio’s new IP, Replaced showed incredible promise with action-packed scenes with sci-fi and retro-futuristic vibes. However, their joy was short-lived as due to an unexpected turn of events, the release date of the game has been delayed and is coming to 2023. Many wanted to know the reason for the delay and in this piece, we’ve listed why the devs are unable to release the game as they originally planned. Continue reading the article to know more about Replaced and the truth of delay. 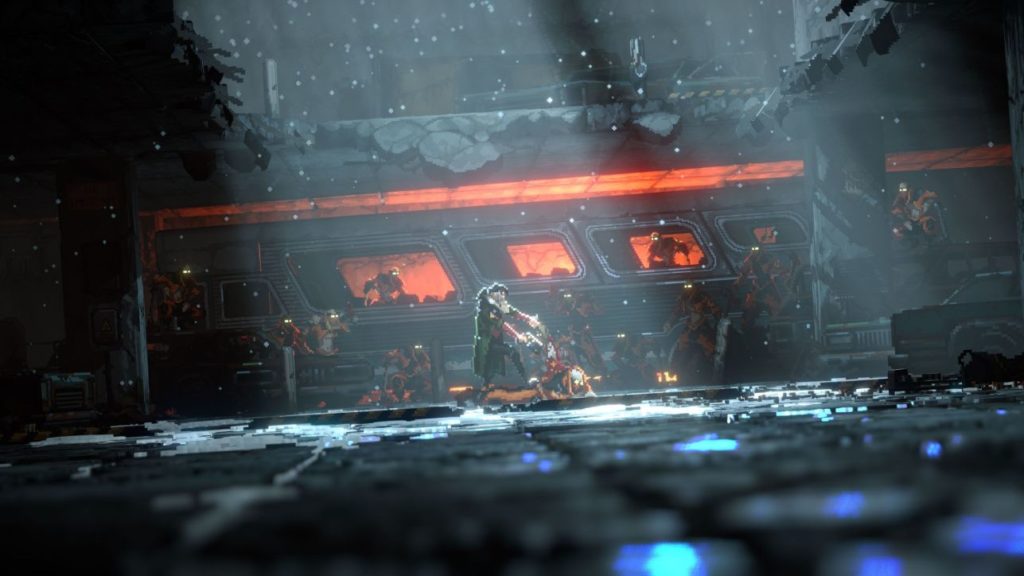 The setting of Replaced takes place in a fictional cyberpunk universe that allows players to control REACH, an artificial intelligence that finds itself bound to a human body. Your objective is to uncover the mysteries of the dystopian world and explore its dark side.

Visuals of the game

Based on what we saw in the announcement and reveal trailer with tiny bits of gameplay, we can say that it does look marvelous for a sidescrolling platformer game. The art style, pixel art characters, and environmental detail with dynamic lighting breathe a new life and make you feel like you’re in the dystopian cyberpunk world. 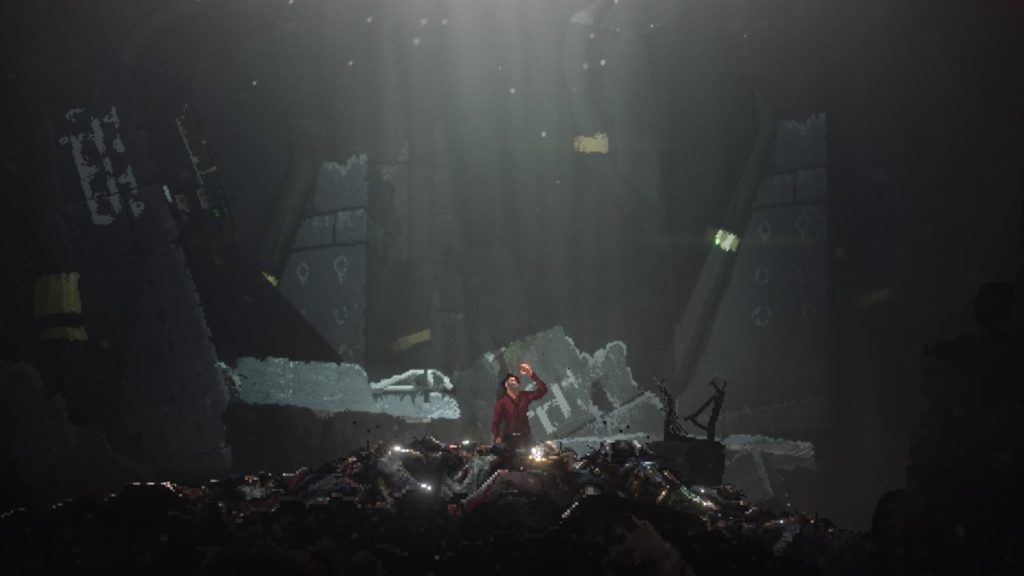 Which platforms is Replaced coming to?

Publisher Coatsink and developer Sad Cat Studios shared the details of the platform the game will be released on. Based on the official website and trailers, the game is planned for release on PC, Xbox One, and Xbox Series X/S and is scheduled to launch in Game Pass. As it’s a Microsoft exclusive title, sadly PlayStation, and Nintendo Switch fans won’t be able to enjoy this game.

Devs took to the official Twitter handle of the game to explain more about the development of the game as it has been halted due to the ongoing war in Ukraine since most of the staff are stationed there. The parent company Thunderful, Coatsink, and Sad Cat stated that the release date of Replaced has been shifted from its original 2022 launch to prioritize the well-being of the staff, physically and mentally.

However, devs assured us that the quality of the game will not be affected by this decision, which seems reassuring that despite facing the difficult situation, they’re still passionate about the project and we can’t wait for it to come to fruition in 2023.

We hope that you enjoyed reading this article, stay tuned for more updates about Replaced, news, and other stuff at Digistatement.

Witcher 4 Release Date: When it is coming out