by Sourjya Chaudhuri
in News, Technology

The name Xiaomi is undoubtedly one of the most well known names in the smartphone market today.Having their headquarters in Beijing,China they have proven themselves to be one of the top contenders in the smartphone business since their arrival in the Indian market in July,2014.Their latest mid-range release is the Redmi Note 9 coming with it’s Pro and Pro Max variants.

Although it hasn’t been long since it’s release,the device has gained popularity among customers due to it’s fast processor,massive battery and excellent camera quality.The device comes with out of the box MIUI 11.0 Global Stable on top of Android 10 OS.It has received subsequent updates namely the MIUI 11.0.2.0.QJXINXM with April Android security patch on May 6th,2020 and the MIUI 11.0.4.0.QJXINXM with June Android security patch on July 14th,2020 respectively. 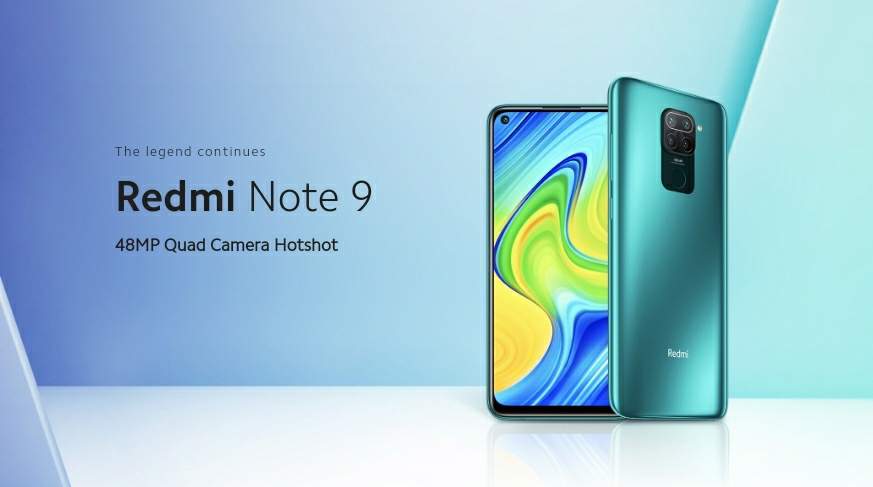 According to recent reports,Xiaomi has already released a closed beta build of MIUI 12 for the Chinese variants of several of their devices. Today, they have launched MIUI 12 Global Beta Stable v12.0.2.0.QJOMIXM based on Android 10 to a limited number of users. MIUI 12 based on Android 10 brings features like an enhanced user interface,smoother system animations,privacy settings,Ultra Battery Saver etc. The Dark Mode and the App Drawer have also been upgraded.Based on the feedback of users,Xiaomi is said to release the MIUI 12 Global version to the general public in a matter of days.