Xiaomi is a China-based technology company that has huge popularity in the Indian market presently. As always stated, the company does have a good record of its mid-range devices. But the brand has been shifting its focus to its premium devices and vastly developing its flagship series.

The Redmi Note 8 Pro is a mid-range budget device that was released in September 2019. The current price of this model is Rs. 13,999 and is available in Black, Red, Blue, White, Deep Sea Blue, Midnight Blue, Electric Blue, and Twilight Orange colors. Redmi Note 8 Pro has recently got the Android 10 update based on MIUI 11. Well, if you are a user of Xiaomi phones then you might be aware that MIUI skin is highly customizable and users can apply a lot of themes on their phones. Today, here we have provided some best themes for Redmi Note 8 pro. But before we get started with the themes, let’s have a look at the specifications of the phones and details of MIUI. 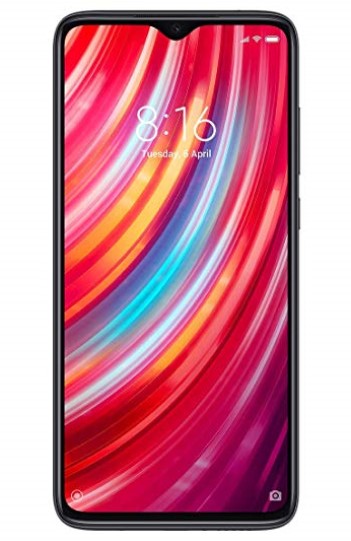 A brief History of MIUI :

MI User Interface or MIUI V1, based on Android 2.1, was launched back in August 2010. At that time, Xiaomi added some features to the basic android framework like Music, Notes, etc.

In 2016, MIUI 8 was launched with the latest features at that time like support for second space and dual apps. It also brought several app updates.

In the following subsequent years, MIUI 9 and MIUI 10 were released with Android 8 and Android 9 subsequently offered, and these two versions of MIUI marked a huge change in MIUI history as they came with a lot of changelogs and with loads of new features added.

The latest version, MIUI 11 which is currently based on the latest Android 10, was launched back recently in October 2019. This is by far the most beautiful and feature-loaded CustomOS provided by Xiaomi with a lot of amazing new features.

However, you are here to download MIUI themes for your smartphone. So, without wasting any more time, let’s provide you the best and latest MIUI 11 themes. 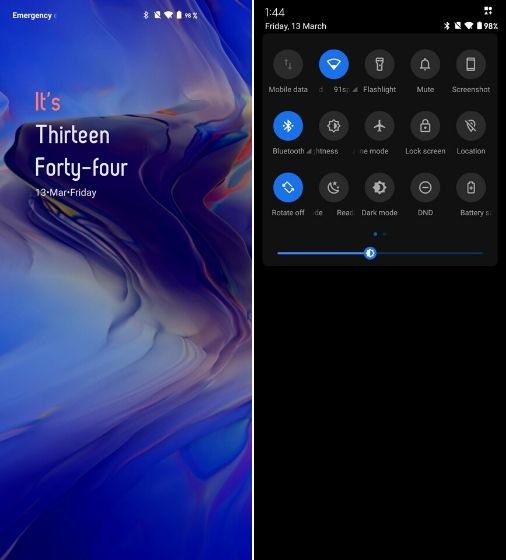 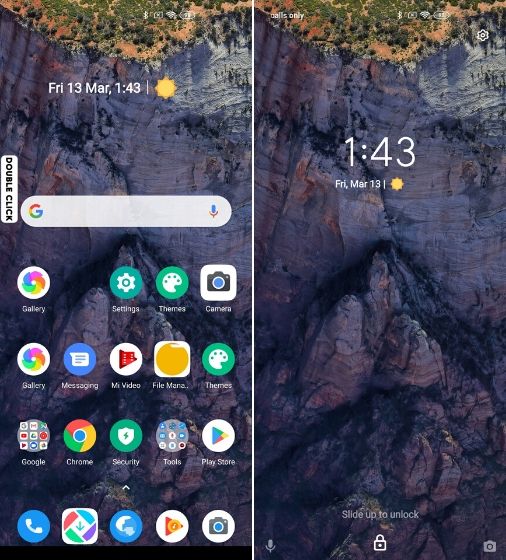 You can download this theme from the themes app on your phone by searching it. 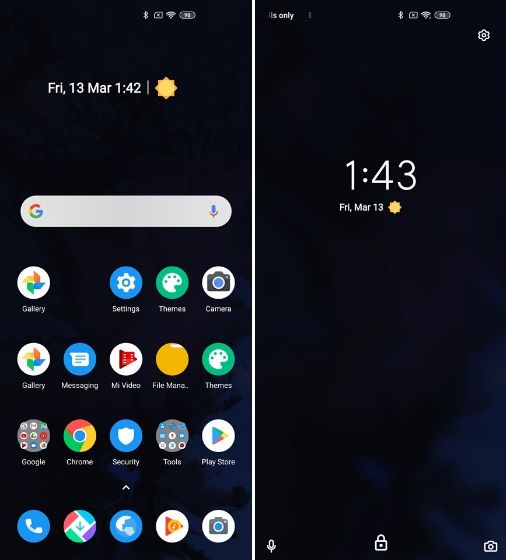 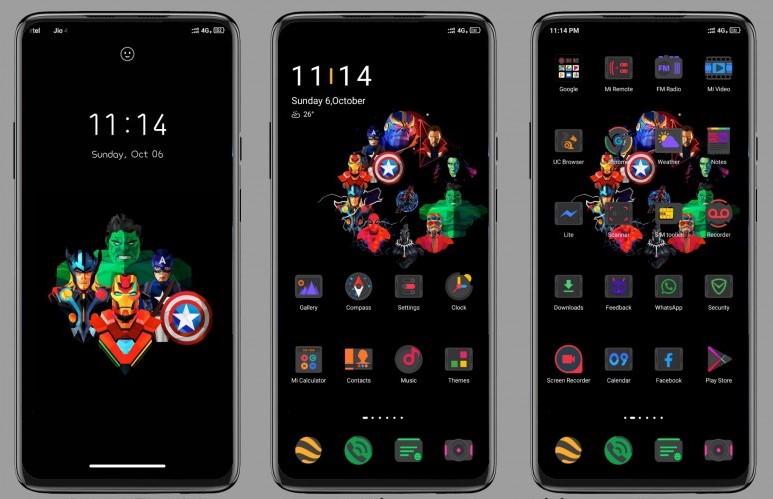 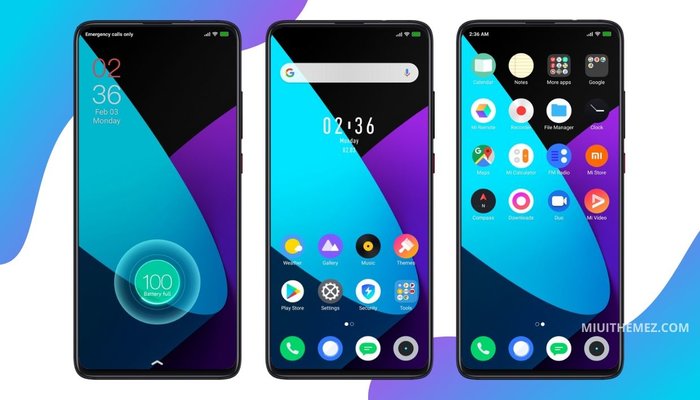 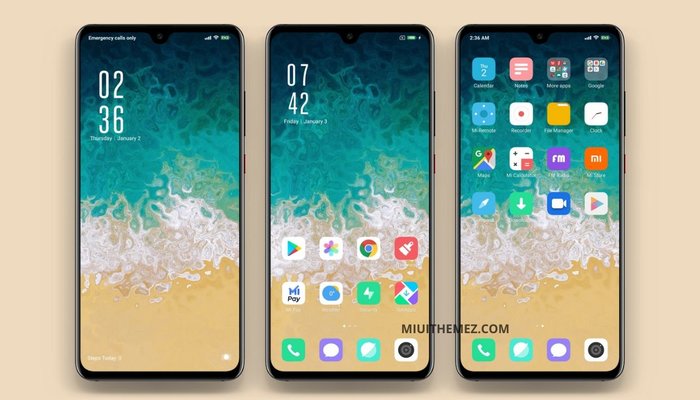 So, these are some of the best MIUI themes you can apply to your Redmi Note 8 pro or on other Xiaomi Phones and make it look more beautiful and elegant than before. If you have any other best MIUI themes, do let us know in the comments section, we would love to include it in the above list.

Especial thanks to the Miuithemez.com.

[Official update] Blizzard Battle.net Down (servers down) : Not working {Users getting BLZBNTBNA00000005 error}