Redmi Note 7 and Note 7 Pro Android 10 Update Status: All we know so far

Xiaomi is a Chinese tech brand that sold the most devices for a couple of years. 2020 marked the year for various tech developments and changes. But in contrast, Xiaomi faced downfall and hate within the start of the year. It all began with an Android 10 update that made users regret to have down because the update brought various bugs and glitches (twice). Another reason is one of its most famous Note series left behind within receiving any Android 10 update. Xiaomi is undoubtedly one of the best mobile brands, but consistency defines quality.

Redmi’s Note7 and Note 7 Pro haven’t received an Android 10 update yet. The current status is pathetic, and this article will provide details and what can be expected by the users. Before that, check out the features of Redmi Note7 and Redmi Note 7 Pro. 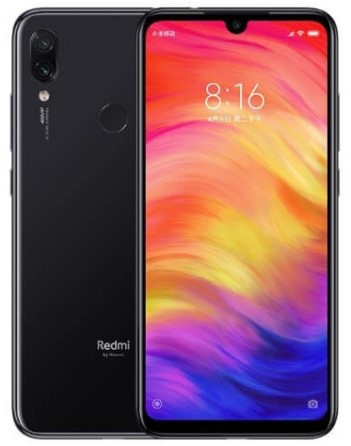 Xiaomi Redmi Note 7 is a mid-range device from the brand that was released in January 2019. The base variant of the smartphone currently costs Rs. 9,980 and is available in Blue, Black, Twilight Gold, and White colors. 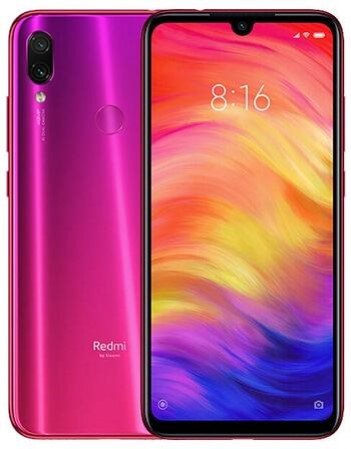 Xiaomi Redmi Note 7 Pro is the successor of the mentioned device that released in March 2019. The base variant of this smartphone presently costs Rs. 10,999 and is available in Nebula Red, Neptune Blue, Space Black, and Astro White colors.

Redmi Note 7 series is among the most popular ones form the brand. The main reason behind that is its price which is lower than what a mid-range phone cost. Xiaomi never failed to push OS updates at the right time. Older versions of Note series, for example, Redmi Note 5/ 5 Pro, got its two OS updates till Android 9. Redmi 8 series that released after 7/ 7 Pro have been receiving OS and security updates accurately. But it seems like Xiaomi has completely abandoned Redmi Note 7 series.

Redmi Note 7 received its Android 10 Beta update a while ago. But there have been no traces of anything else related to OS update for the devices. Refer to the image below, and you will find the screenshot of a device running on Android 10 beta. 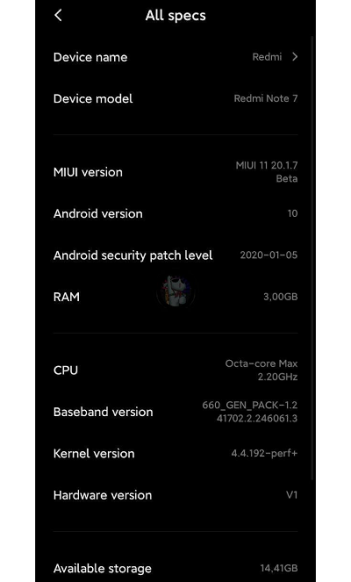 We all assumed that the halt on Android 10 stable version release was due to the pandemic that broke out the start of the year. In our previous article, we mentioned that the building process of the stable version has slowed down because of the condition and might find a solution by April 14. But unfortunately, it is 10 days past and we have no details about the update. Also, the beta update has been restricted only to Chinese variants which makes things worst.

Talking about Redmi Note 7 Pro, one of the moderators replied to a frustrated Note 7 Pro user that the device will not receive an ETA. But instead, users can expect to receive the stable version directly. Neither the mod lived up to that nor Xiaomi. There are no details about the Android 10 update roll out anytime soon.

Users should remember that Note 7/ 7 Pro released with Android 9 (Pie). Hence, both the devices are struggling to receive the very first OS updates. Also, Android 11 is the current talk but its unfortunate for the Note 7 series users to have been kept waiting for so long. Both the devices will receive the update as the beta is already out, but not anytime soon.

Rest assured, we will update this article when receiving further information about Redmi Note 7/ 7 Pro, so stay tuned. Also, share this article with all those who are still waiting for the update!