Redmi – the sub-brand of Chinese OEM, Xiaomi, started by focusing primarily on budget-centric devices. Now, the brand is all into crafting quality standard premium smartphones and killer mid-rangers. The brand provides some of the most breathtaking and impressive devices out there. The Redmi K series of smartphones are some of the most amazing mid-rangers with amazing specs and a great amount of value for money. The Redmi K30 Pro is the latest iteration to the series and is one of the best killer smartphones we have come across so far. The device was launched back recently on March 24. 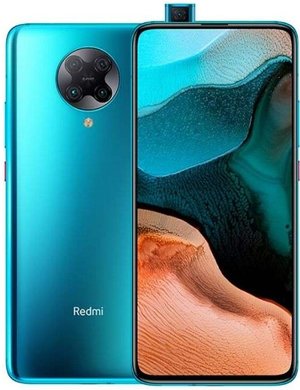 The device boasts a beautiful 6.67 Super AMOLED display. It houses the latest and extremely powerful Qualcomm SM8250 Snapdragon 865 processor and does support 5G. The device offers up to 8 GB of RAM and 256 GB of UFS 3.1 faster storage. The device also has a new circular quad-camera setup at the back with a 64 MP primary camera. On the front, it has got a 20 MP pop-up selfie shooter. The device also has a huge 4700 mAh battery with 33W fast charging. The device runs on Android Q out of the box with the latest MIUI 11 on top.

Well, if you are interested in building AOSP or TWRP for the Redmi K30 Pro, you can download the Kernel source code for the device from GitHub and start development.