Xiaomi has recently launched the Redmi K30 and K30 5G, which is the successor of the Redmi K20, K20 Pro. The newly launched Redmi K30 comes with flagship-grade specifications and it is housed with six cameras in total, out of which four cameras are on the rear side and two on the front. Today, we are here to provide you with the google camera apk for Redmi K30. The Google camera app is developed by tech giant Google for its pixel devices, which have some amazing software tweaks to capture some awesome photos. However, you can install gcam apk on Xiaomi Redmi K30 and capture some eye-watering photos.

We have provided the google camera apk for Redmi K30 at the end of this post with some steps to install it properly on the device. But, before we start let’s have a quick look at the specifications of the phone. 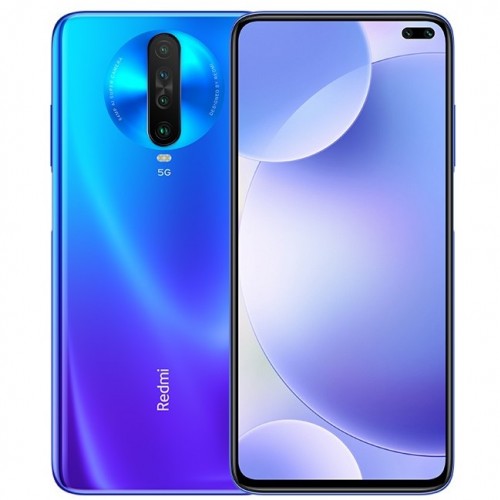 In the camera department, Redmi K30 features quad rear cameras with a 64 MP main sensor, an 8Mp secondary sensor, two 2 Megapixel other sensors. On the front, for selfies, the smartphone is housed with dual cameras with a 20 Megapixel camera with f/2.0 aperture and a secondary 2 MP depth sensor. The smartphone is fueled by a 3450 mAh battery with support of 27W fast charging. 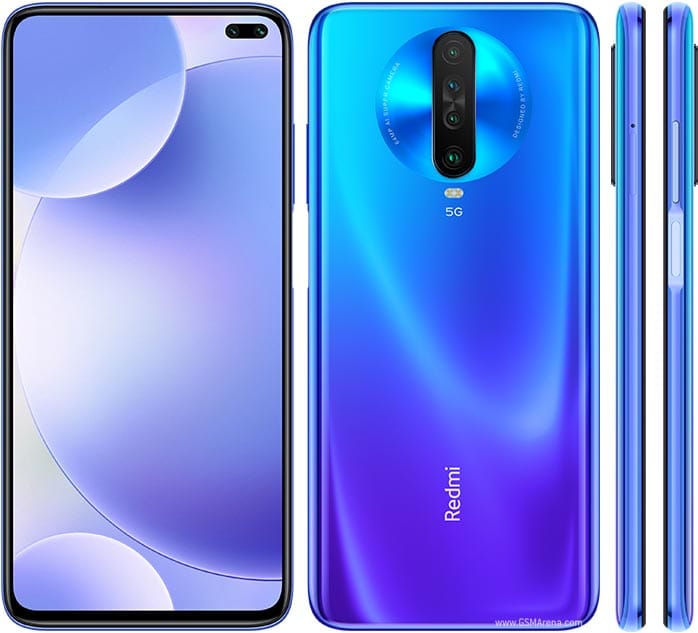 (NOTE: We will update the download links with the latest Gcam APK soon.)

First of all, you need to download the working Google Camera APK for Redmi K30. You can download the APK using the link mentioned below.

After installing the Gcam on Redmi K30. Open the Google Camera app. And you can start clicking photos.

So, that all, if you have followed the steps given above, the gcam apk should have installed properly on your Redmi K30. If you have any problem related to the google camera apk on Redmi K30 than do let us know in the comments section below.