Xiaomi launched the Redmi 6A back in June 2018. The smartphone is a budget centric device and offers maximum spec to price ratio. Redmi 6A is equipped with a 5.45-inch display and is powered by Mediatek MT6761 Helio A22 (12 nm) processor coupled with 2/3 GB of RAM. The smartphone houses a 5MP front camera and a single 13 MP rear camera. The device is fueled by a 3000 mAH battery. Initially, the smartphone was launched with Android 8.1 Oreo after than it received the Android 9 update based on MIUI 11.

Now a new update of MIUI 11 for Redmi 6A has started rolling out with version number V11.0.5.0. PCBMIXM. More details about the update are given below. 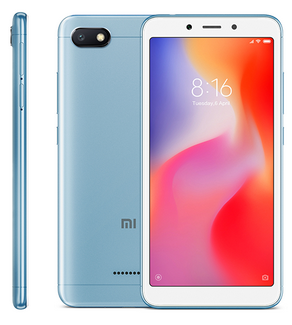 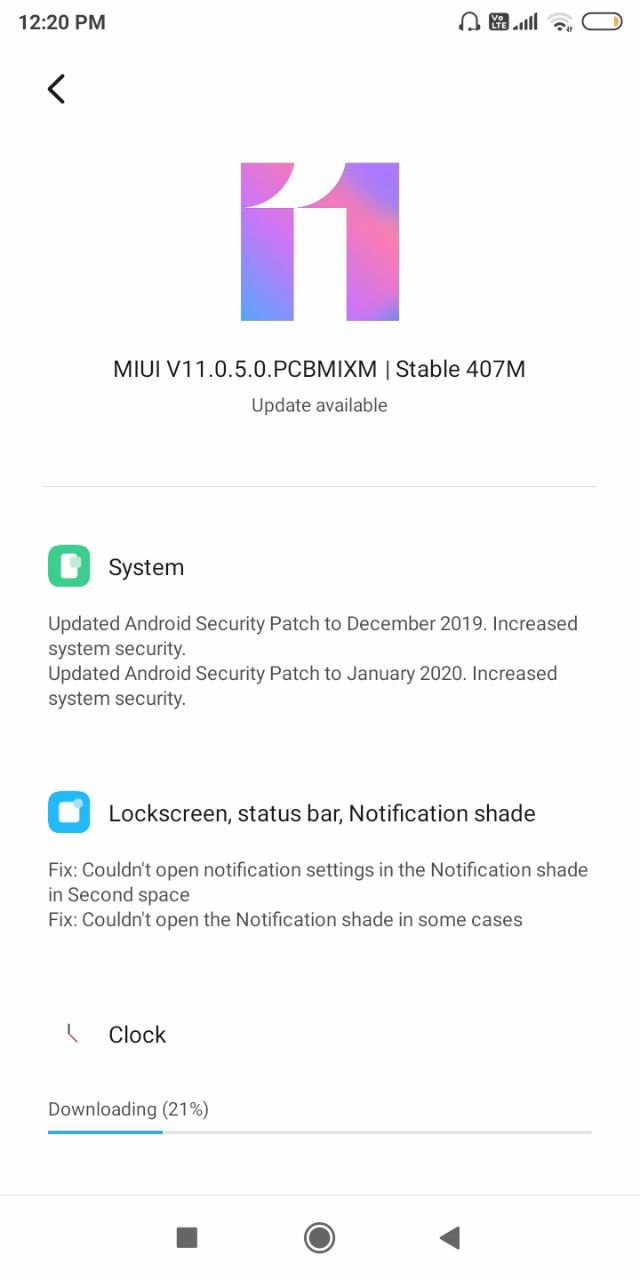 Note: The update is rolled out in batches, So, you might get the update anytime soon depending upon your region, if you haven’t got it already.

If you have got the update then do let us know in the comments section below.