PlayStation is one of the most popular gaming consoles platforms in the world with supporting millions of games out there. Well, the all-new PS5 is around the corner and Sony has officially revealed the logo of PS5. Still, there are no official words on the official release date. And it looks, we can only see PS5 in Q3 of 2020.

If you are a PS4 owner and still looking around to buy a game on a discount, we are here to help. Below, we will mention the best deals available on the PlayStation Store in January 2020. 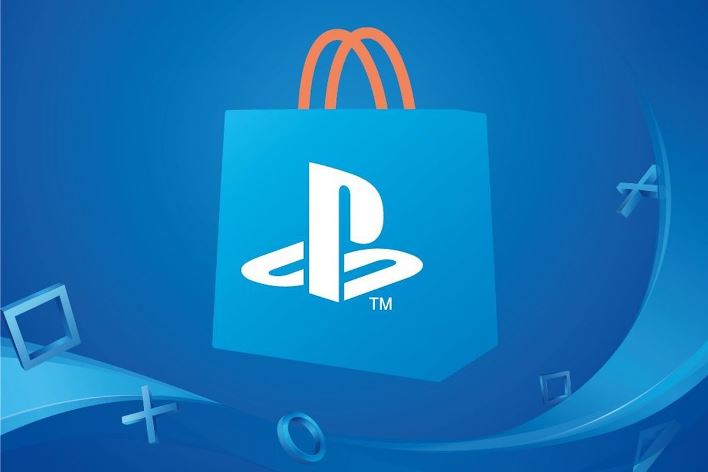 ABOUT: World War Z is a third-person shooter video game developed by Saber Interactive and published by Mad Dog Games. It was released for Microsoft Windows, PlayStation 4, and Xbox One on April 16, 2019.

ABOUT: NASCAR Heat 4 is a racing video game simulating the 2019 NASCAR season. It was developed by Monster Games and was published by 704Games on September 13, 2019, for PlayStation 4, Xbox One and Microsoft Windows

ABOUT: Tetris Effect is a tile-matching puzzle video game developed by Japanese studios Monstars and Resonair and published by Enhance Games. The game was released worldwide exclusively for the PlayStation 4 on November 9, 2018, and features support for the PlayStation VR.

Stacked with gorgeous visuals and addictive gameplay, Tetris Effect is 50% off at PS Store: BUY NOW

ABOUT:  Human: Fall Flat is a platform puzzle video game developed by Lithuanian studio No Brakes Games and published by Curve Digital. It was released for Microsoft Windows, Linux and macOS in July 2016, with PlayStation 4 and Xbox One versions in May 2017 and a Nintendo Switch version in December 2017.

Human Fall Flat is 55% off at PS Store: BUY NOW

ABOUT: Risk of Rain 2 is a third-person roguelike video game developed by Hopoo Games. It is a sequel to Risk of Rain and is supported by Gearbox Publishing.

That’s all for now. Stay tuned, we will be updating this article with the new and upcoming deals.