Realme is the rising smartphone brand that is expected to claim the crown of best-selling smartphones soon. The brand not only manufactures mobiles but also puts on sale all the necessary accessories like earphones, back covers, etc. on their official website for each of their devices. The phone company pays equal to all the three smartphone categories- the low-range budget centric devices, affordable mid-range devices with loaded specs and premium, flagship devices.

Realme X50 Pro- the future flagship monster that is expected to rule the market soon is all set to be released. The specifications of this device blew my mind and I promise would happen with you too. 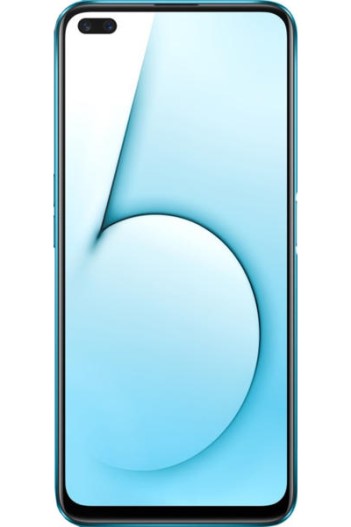 The device is all set to rock the present trending display size- 6.57-inches super AMOLED display. The rumored resolution of the screen is 1080 x 2400 pixels. With a 401 ppi pixel density, the device will rock a glass back and most probably a Corning Gorilla Glass v6 screen protection. The rumored battery backup is 4500mAH.

The jaw-dropping moment is right here, right now. The Realme X50 Pro will rock a 6-cameras setup at the rear end (pinch yourself and it is going to hurt you real-bad!). the audience was just experimenting 10 times zoom and here you go, Realme promises 20 times to zoom in this upcoming launch. As of now, the camera details are 64+12+8+2 MP. Individual specs of each camera aren’t available yet (stay tuned!). The front camera is expected to be a 32MP selfie shooter. Major features the camera would support are- 20 x Digital Zoom, Auto Flash, Face detection, Touch to focus. 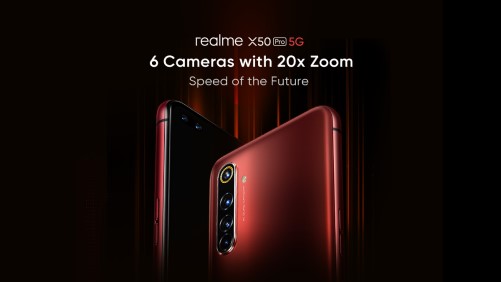 The brand promises India’s first 5G network support with the launch of Realme X50 Pro. Also, this device will be India’s first gadget to rock the Snapdragon 865 processor. The known variant at present is the 12GB RAM 256 GB ROM variant. Overall, Realme is all set to set 2020 on fire by starting with its mighty feature-packed flagship device.

The Realme UI update seems a lot rarer than an Android OS update. The latest Realme UI is what people are expecting. Though the device will rock the latest version of it, the frequency of this software (which is very low) keeps the people wanting it. The audience expects a 65W super dart charger, but the news hasn’t been confirmed yet another awaited want! 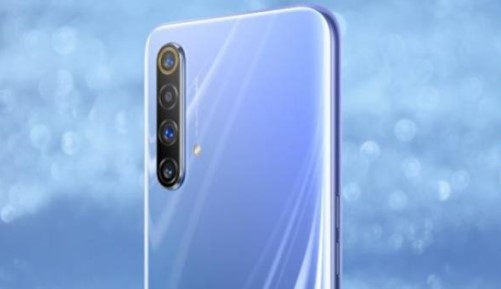 Rest assured, stay tuned to receive more updates about the Realme X50 Pro, Also, share this article with all those who are waiting for this device.