The most popular custom recovery for Android smartphones is TWRP or Team Win Recovery Project. The reason TWRP is so popular and available for tons of devices is that with TWRP, you can restore complete data backups, flash zip archives, modify protected files, and do a lot more things. There are tons of devices in the market for which the TWRP recovery is available, and this list keeps growing. Now, the TWRP support has been added for some Realme devices – Realme XT and Realme X2.

Realme started as a sub-brand of Oppo, later separated, has achieved a lot in quite a short period. The company has launched dozens of smartphones within one and a half years. Well, talking about the Realme XT and Realme X2, Both the smartphones are launched last year with Android 9 and received the latest Android 10 update based on Realme UI, this year earlier. There are already many Custom ROMs present for both the phones on the internet; however, Realme XT might exceed in number. 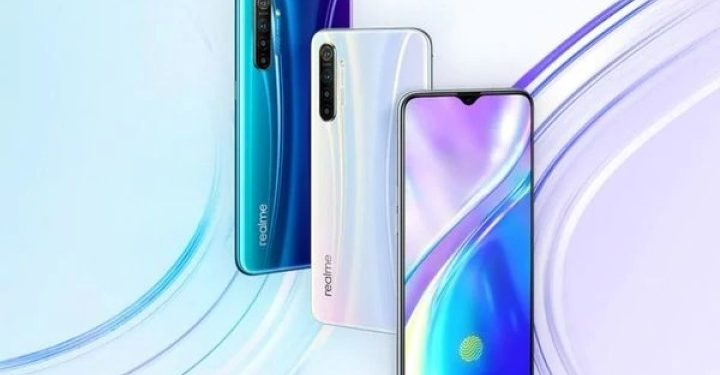 Well, as the TWRP support in now added for the Realme X2, the development of custom ROMs will pick up the pace. Things will also improve for Realme XT. If you want to download the TWRP for Realme XT or Realme X2, you can click on the link provided below.

Note: To install TWRP recovery, you first need to unlock the bootloader of the devices. You can find several guides on the internet as well on official Realme forums to proceed with unlocking. Well, you might also have sufficient knowledge about Android before installing any custom ROM by yourself.