Realme is on its path to becoming the personal favorite of the audience. The brand has always chosen to provide gloss-finished devices a=with vibrant color variants. Also, Realme has scored well on the people who are fond of gaming. The company has been successful in releasing smooth processors at a mid-range budget for gamers and multi-taskers. Realme X series is a very popular device series for the brand, known for mind-blowing RAM and ROM variants and processors.

The Realme X2 Pro is a high-end, premium device from the brand that was released in October 2020. The device presently costs around Rs. 28,000 and is available in Lunar White, Neptune Blue, Red Master Edition and Gray Master Edition colors. 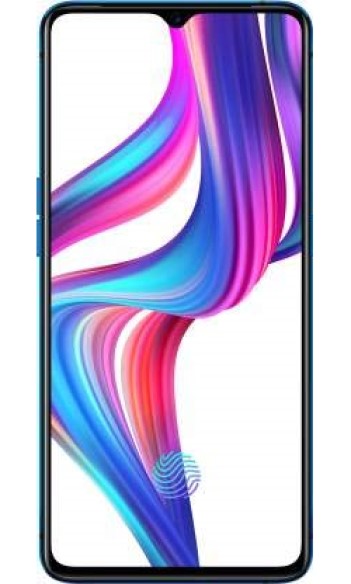 Realme X2 Pro shows fantastic high-end specs that are worth the price. The device is equipped with a quad-camera setup at the rear end where 64MP is the primary sensor, 13MP Is for telephoto, 8MP is for ultra-wide capture and 2MP is the depth sensor. The front camera is a 16MP selfie shooter and the camera quality of both front and rear sides is reviewed to be excellent. 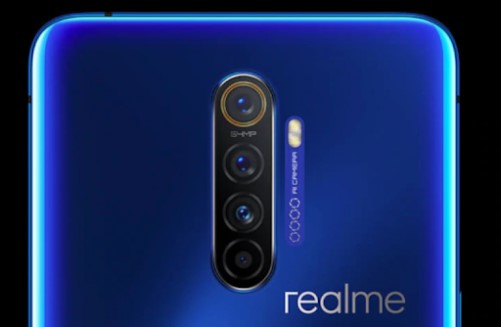 The device is available in three variants- 64GB 6GB RAM, 128GB 8GB RAM and 256GB 12GB RAM. This model of Realme rocks the spectacular Snapdragon 855+ chipset that can support gaming, streaming, and multi-tasking with utter ease. The device boots on Android v9 and is run by a 4000mAh battery.

If you own a Realme X2 Pro, then gear up and get ready to experience the Realme UI update (Android 10) as it is all set to roll-out in the mid of March 2020.

Hey, the latest update for realme X2 Pro is in a staged rollout process and will soon be available on your device. You can also download the update manually following the link below. Thanks!🙂https://t.co/ngUH7hSdQi

As of now, the forms to obtain early access to the Realme UI is life. Click the link below and fill the form to get the early access. 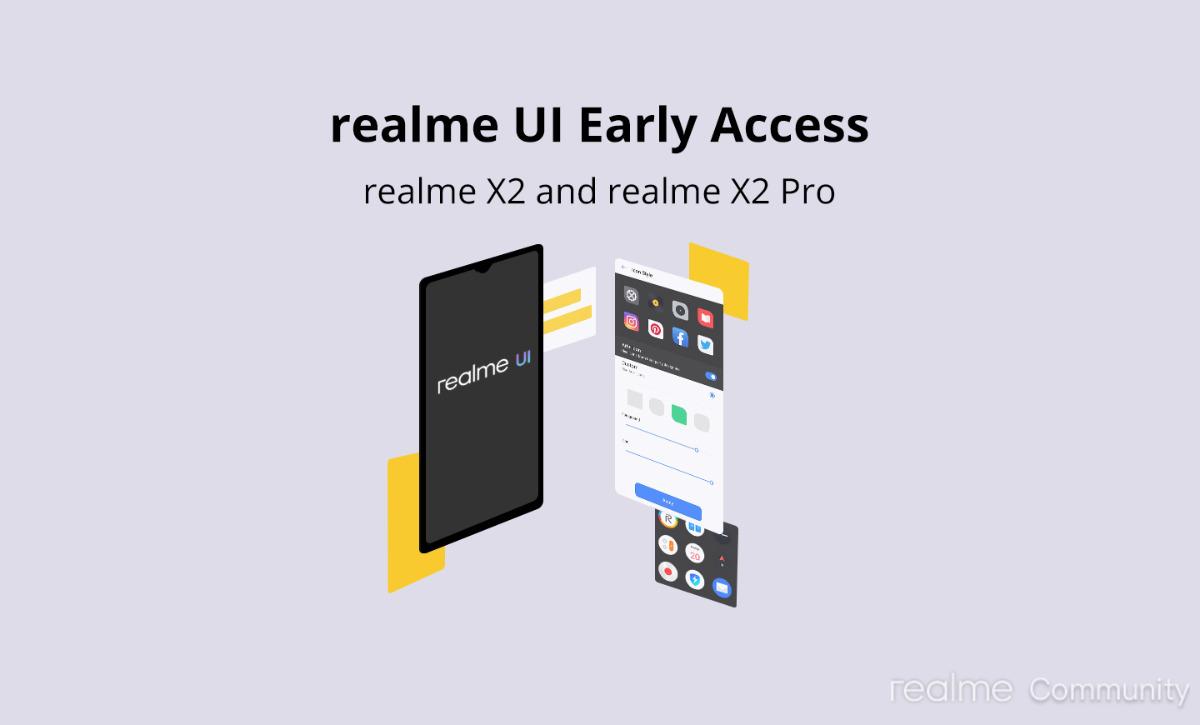 Verizon outage – No cell service for many users, down & not working at many locations