Realme is one of those brands that hit its peak of popularity in a very short period. The stats about Realme has always left people in astonishment as it is one of those companies that promotes the least but slays the most! Realme is all set to launch some of its finest devices in the year 2020. Realme has also planned a line-up in which most of the devices will rock the latest features like the latest OS and the most powerful chipset.

Realme X2 is a flagship device from the brand that was launched in October 2019. This model currently costs around Rs.28,000 and is available in Lunar White, Neptune Blue, Red Master Edition and Gray Master Edition colors. 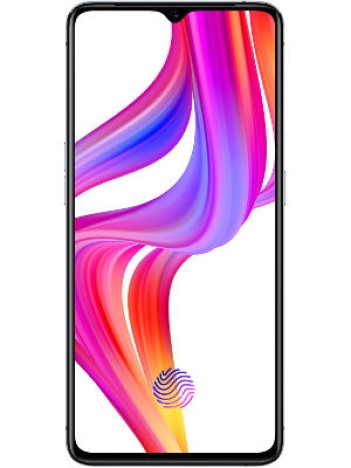 Realme X2 Pro rocks some of the finest specs, be it the camera details or the design details. Realme X2 Pro is available in three variants- 64GB 6GB RAM, 128GB 8GB RAM and 256GB 12GB RAM. This device is powered by the ultimate Snapdragon 855+ chipset which is one of those combinations with a processor that helps function a device very smoothly. Also, this device boots on a pre-installed Android 9 OS. 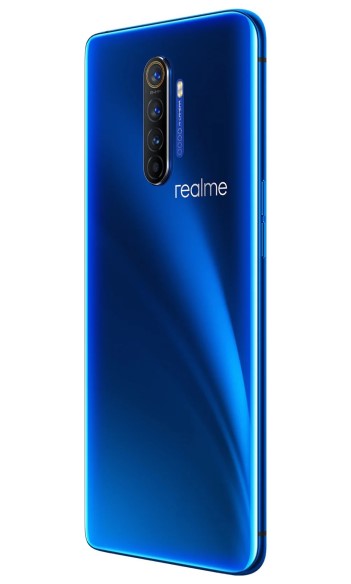 Realme X2 Pro is equipped with a quad-camera setup at the rear end where a massive 64MP is the primary sensor, 13MP is for telephoto, 8MP is for ultra-wide capture and 2MP is for depth. The front camera us a 16MP selfie shooter and this device is run by a 4000mAh battery.

We all know that the Realme officials confirmed that the process is taking place to launch the Android 10 stable version for this device. Realme has come up with a new idea before the stable rollout.

Open Beta update for the X2 Pro that provides free beta OS of RealmeUI over Android 10 OS. Users can now enroll for the scheme from the link given below. But do remember the fact that this open beta is only for Realme X2 Pro users and, read the instruction provided in the official Realme site to make the best use out of this program.

Note: We will update the article when we receive any news about the Android 10 update for Realme X2 Pro, so stay tuned. Also, share this article with all those who are waiting for this update.

Netflix servers down – Streaming not working for many users

Netflix servers down - Streaming not working for many users