Realme is currently one of the best brands to provide mobiles at an affordable price. The brand is what Xiaomi, Huawei, and Honor put together. From high features for a low price (Xiaomi), user-friendly interface (Huawei), and premium appearance (Honor), Realme rocks them all. Above all, Realme is one of those brands that hit popularity very early and soon. The brand has been pushing out updates at the right time, and the device launches are consistent too.

Realme X2 and Realme X2 Pro are mid-range devices from the brand. The Kernel source/ code of both the devices have been released for third-party development. Recently we got to see Realme Note 5 Pro receiving custom builds. We can soon expect that for Realme X2/ X2 Pro. But before going for the download, check out the features of both these devices. 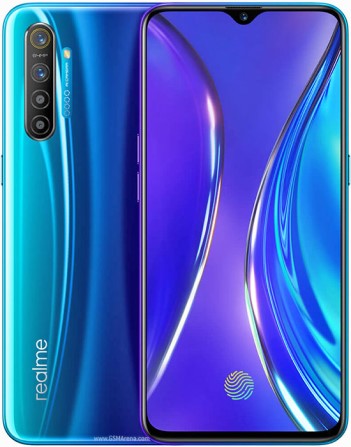 As mentioned above, Realme X2 is a mid-range device that was released in September 2019. The base variant of this smartphone currently costs Rs. 16,999 and is available in Pearl White, Pearl Blue, and Pearl Green colors. 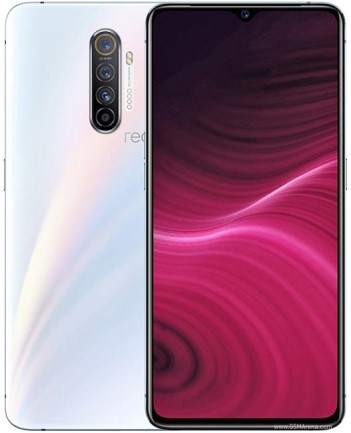 Realme X2 Pro is a premium range device and, the successor of the above-mentioned smartphone that released in October 2019. The base variant of this device currently costs Rs. 28,000 and is available in Lunar White, Neptune Blue, Red Master Edition, and Gray Master Edition colors.

Rest assured, we will update the article if we receive any news about Realme X2/ X2 Pro Kernel source code or Android 10 builds, so stay tuned. Also, share this article with all those who were waiting for the release of the source.