Official details and changelog inside

Realme is a Chinese smartphone company that was founded in 2018. To reach where they are right now, it has taken several companies a lot of years. But the global level of recognition that Realme has gained in the last two years is incomparable. Not just smartphones, but Realme is now widely known for Realme buds, smartwatches, and even innovative SuperDart cables. Realme is one of the leading brands in China and India, with exceptional fame in other countries too.

Realme Q is a mid-range smartphone device that was released last year. This device runs on ColorOS 6 based on Android 9 OS. The latest update, the October security patch, is rolling out for Realme Q users in China.

The name of this build is C.08 and the update roll-out has begun today, on November 9, 2020. Check out the full changelog of this update below. 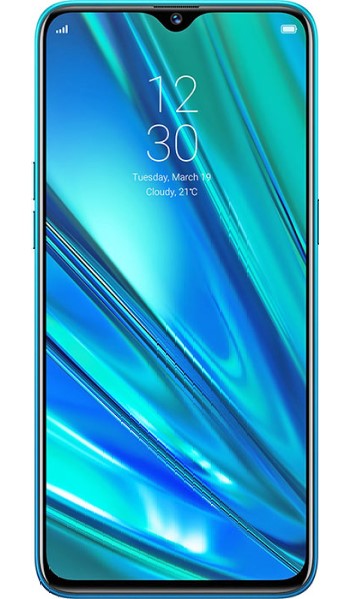 ● Added the function of horizontal and long screenshots

● Added a switch to enter the drawer pop-up input method

● Added quick guide function at the bottom of the battery

● New album creation function, you can jump to the recording APP editing creation

● Fix the problem of low-probability crash when browsing albums

The announcement was made on the Realme community page (China). It has also been mentioned on the site that this C.08 update will be released for all the Realme Q users within this week. So you will not have to wait for a long time.

But before updating your device, here are some things you need to keep in mind- 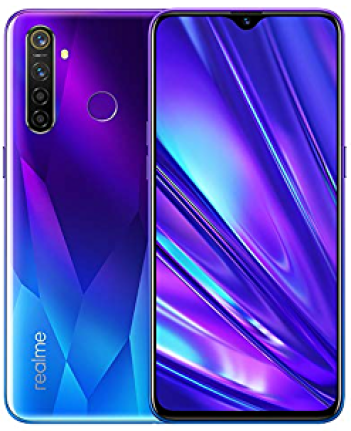 Realme Q was released in September 2019. This device is available in three variants- 64GB 4GB RAM, 64GB 6GB RAM, and 128GB 8GB RAM. The base variant of this device currently costs about 130 EUR. Realme Q sells out in Light Green, and Light Blue colors.