The update brings in a lot of new features and a bunch of bug fixes for the devices. Other than that, we also get to see the latest June security patch as well.

June Security Update for Realme 5 Pro and Realme 3, 3i comes with new features and bug fixes

Talking about the Realme 5 Pro, the device came back last year around August. The device came with Android 9 out of the box and got updated to Android 10 a few months back. Android 10 update for this device came along with the Realme UI update. Realme is now rolling out the latest June security patch update for the Realme 5 Pro. While the update brings the latest June 2020 security patch, things don’t get over yet. The update also brings a lot of new features and a bunch of changes as well, including bug fixes and system improvements. 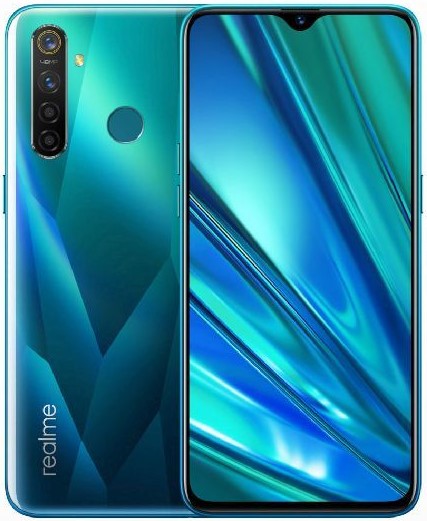 The update comes in with the firmware version RMX1971EX_11.C.04. The OTA update has started rolling out globally and weighs around 459 MB in size. The rollout will take place by batches and will take some time before it reaches every unit globally. Well, some of the most highlighted features that we get to see are the inclusion of Realme PaySa support in India, decimal charging display support, and a lot more. Other than these, we get to see a lot of other changes in the slide back gesture transparency, screen recording icon size, and a lot more. Here is the complete changelog of the update for Realme 5 Pro.

Moving on to Realme 3 and Realme 3i, both the devices came back last year with Android Pie out of the box. Currently, they run Relame UI based on Android 10. Realme is now also providing the latest June 2020 security update to these devices. As was the case with the Realme 5 Pro, this update is way more than the usual security update. The update brings some new features and some bug-fixes as well. We get to see some cool new features like DocVault and Realme Link.

Apart from those, we get to some major bug fixes that include fingerprint issues and hanging issues. Many other bugs and issues have been fixed and a lot of optimizations have been made to the system. The update brings an overall smooth performance. The update comes in with the firmware version RMX1821EX_11.C.11 for the Realme 3i and RMX1821EX_11.C.11 for the Realme 3. The OTA update is currently running out and weighs around 280 MB in size. Here is the complete changelog for the update. 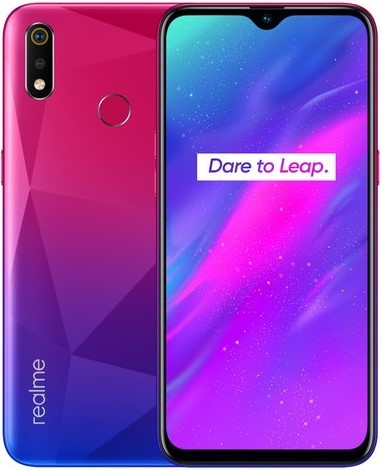 Stay tuned for further updates on Realme June 2020 update and more such related content. Also, share this article with all those people who have been waiting for these updates.