Cut to now, Realme 5s is getting the December security patch update with version RMX1911EX_11_A.23. Check out the complete changelog below. 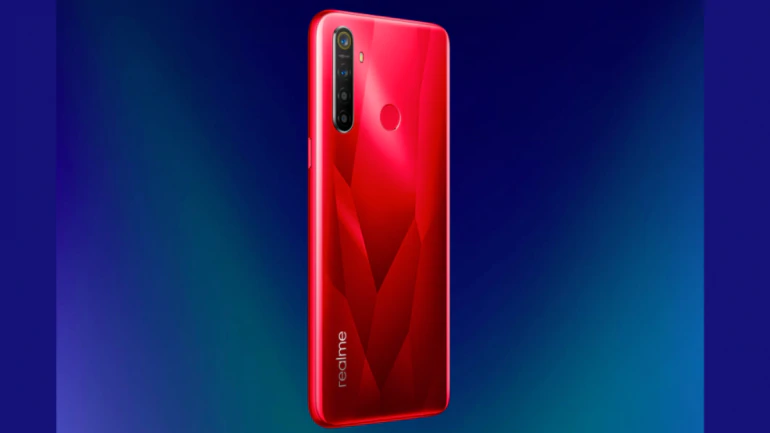 In order to ensure the stability of this OTA, it will have a staged rollout. The OTA will be randomly pushed out to a limited number of users and will have a broader rollout in a few days after making sure there are no critical bugs. If no critical bugs are found, the full rollout will be completed in the upcoming days.

Have you received the December security patch for Realme 5s? Do let us know in the comments section below. 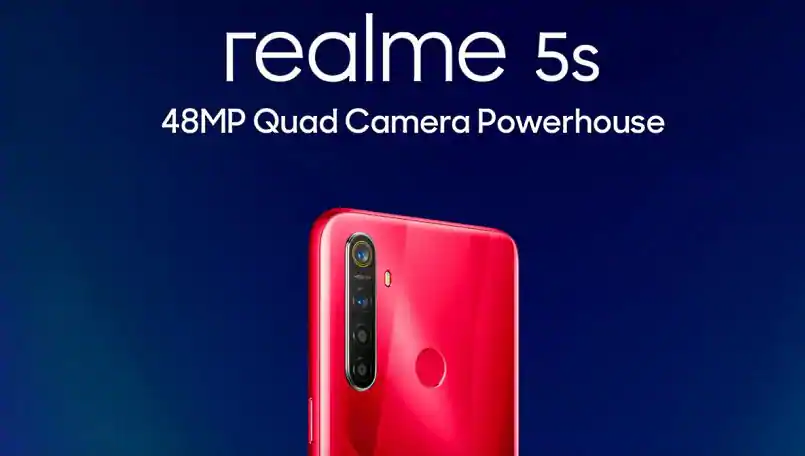