Realme launched the Realme 3 back in March 2019 after a few months of the launch the Realme 3i was launched with a few improvements over its predecessor. Both the smartphones were launched with the Android 9 and haven’t received the latest Android 10 update based on Realme UI. Well, Realme has announced the roadmap of updates its devices to Android 10 (Realme UI) which you can check here.

Cut to now, both the Realme 3 and 3i have started to get the January security patch update. The update along with the latest security patch also brings a few bug fixes and some new features like flash on call feature. The complete changelog can be found below. 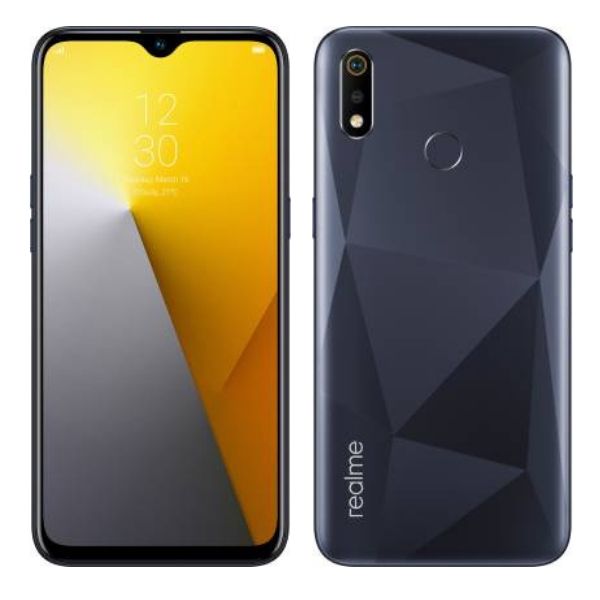 Once again, this is a phased roll out and will be available to all the users very soon. Kindly be patient and wait for the OTA on your device.

In order to ensure the stability of this OTA, it will have a staged rollout. The OTA will be randomly pushed out to a limited number of users today and will have a broader rollout in a few days after making sure there are no critical bugs. If no critical bugs are found, the full rollout will be completed in the upcoming days.