Realme launched the Realme 3 Pro back in June last year. Initially, the smartphone was launched with Android 9 Pie based on ColorOS 6. Back in January 2020, Realme 3 Pro received the Realme UI Update based on Android 10. Last month the smartphone received the March security patch update with other optimizations like gaming, animations, and battery. 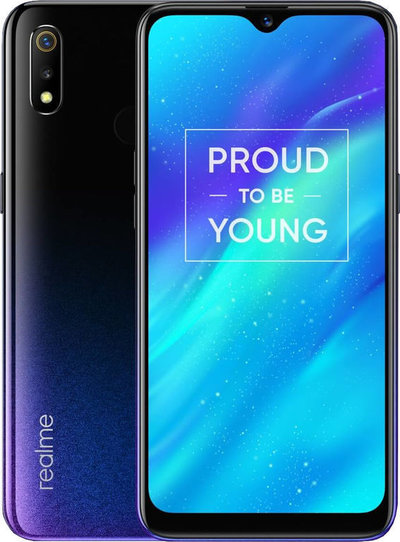 Now, the smartphone is getting the April 2020 security patchset along with several optimizations and other bug fixes. The smartphone is also getting a new feature called DocValut ID in India.  Check out the changelog below.

Note: OTA updates are rolled out in batches. So, you might get the update anytime soon if you haven’t received it yet. Well in case you want to manually install the update then you can find the download link below:

Rest assured, we will update you as and when any future update rolls out for Realme 3 Pro. Stay tuned!
Source: Realme Community
Previous Post

How to Get Reflux Shotgun in Borderlands 3

How to Get Reflux Shotgun in Borderlands 3