At present, most gaming organizations target the audience of the whole world. Most of the players that are spread around the globe, love to play games in their localized language. We have also seen many games being criticized for not including localized languages in them. Therefore, it has now become necessary for a game that is released worldwide to include some major localized languages. Rainbow Six Extraction, the recently released installment in the famous Tom Clancy’s Rainbow Six video game series, also features different local languages that you can enjoy according to your preference. But as this is a new game, not many players know how to change language in it. If you would also like to learn how to change languages in this game, read this article till the end. 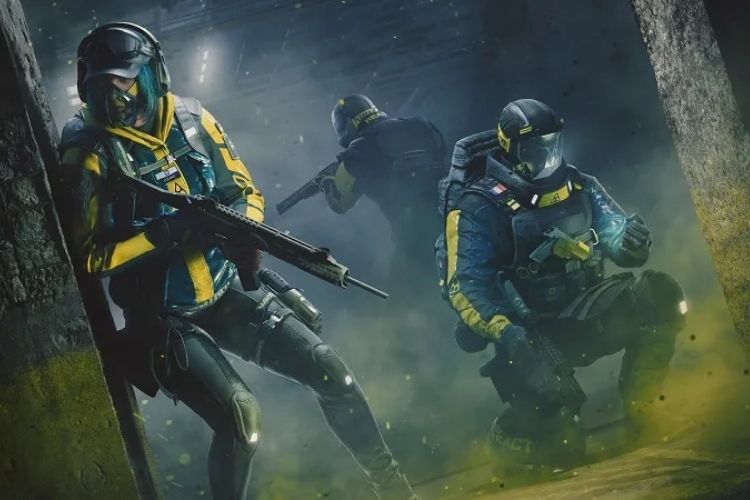 Rainbox Six Extraction is a first-person shooter game developed and published by Ubisoft. It was released recently on January 20, 2022, for PC, PS4, PS5, Amazon Luna, Google Stadia, Xbox One, Xbox Series X, and Series S. The more exciting thing about this game is that it supports crossplay. To know everything about the crossplay feature of this game, head here. In this installment, your squad is given the responsibility to defend the world from the greatest terror, mutating alien parasites called Archaeans. Coming back to the main topic, here is everything you need to know about changing in-game language in Rainbow Six Extraction.

Changing the in-game language in Rainbox Six Extraction is quite an easy process. But before changing the language, you must know that which different languages are supported in this game. Here is the list of all the supported languages: 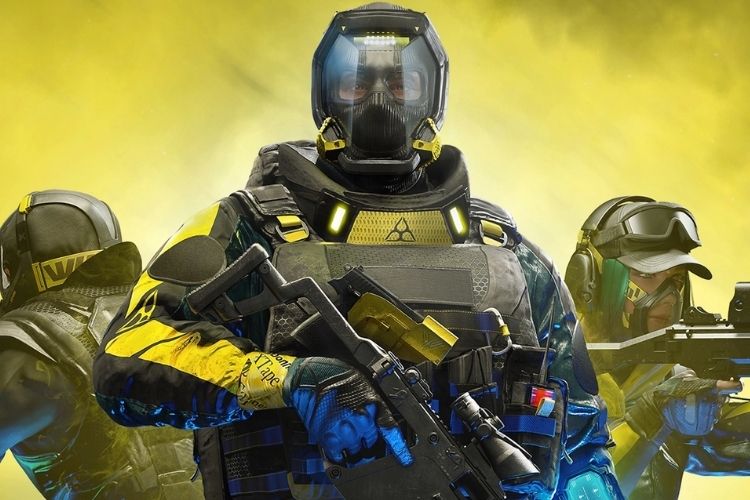 All the above-mentioned languages are supported in the subtitles and interface format of Rainbox Six Extraction. But, not every language mentioned above supports the audio output in the localized language. Here is the list of languages that also support localized audio.

To change the in-game language, you must follow these steps:

So, this was everything about changing the in-game language in Rainbow Six Extraction. If you found this article helpful, share it with your friends.