More mayhem and chaos are sure to follow Tom Clancy’s Rainbow 6 Siege’s new update : Operation Steel Wave. Ubisoft has recently announced R6’s Year 5 Update 2 and it includes some banger new features. Two new operators join the fight with their own unique set of skills and a major core map rework. There’s more though, so sit tight and enjoy the read.

Rainbow 6 Siege welcomes two new operators for you to chose from. Enter Ace, the Norwegian attacker and Melusi, the South African defender. Let’s go over what they are capable of : 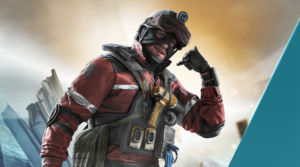 According to the director of the game, Dr. Harishva Pandey,

“Ace is a potent mix of the unpredictable and the bombastic, part showman, all professional…”
Specialist Håvard “Ace” Haugland packs a punch in his arsenal. It includes : 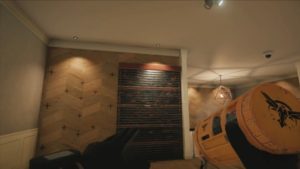 It utilizes hydraulic pressure to chew through breakable and reinforced surfaces. Ace is able to deploy SELMA on floor, ceiling and hatches once with the ability to deploy one cylinder thrice on a wall. It creates wide rectangular breaches to expose the enemies to your sights.
The S.E.L.M.A. is quite versatile in nature and with multiple units available to Ace, its ability to be thrown at any height makes him an incredibly reliable hard breacher. 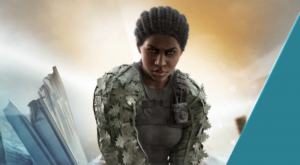 Specialist Thandiwe ‘Melusi’ Ndlovu is described by Dr. Pandey as,

“Ndlovu doesn’t shy away from responsibility, embracing it as both her duty and her birthright…” 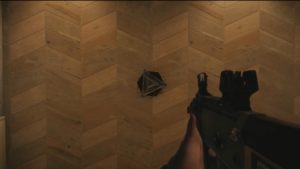 Banshee Sonic Defence blasts a high pitched sound at enemies automatically, causing them to be detected and slowed down. It is bulletproof however it can be destroyed with the use of explosives or uplcose engagement.

One of the best assets of the Banshee is that one Melusi has placed it, her teammates can make use of it just as well as she does.

In this update the map getting rework is the House. It has gone under some major renovation and came out to be more well balanced.

With this rework, the existing areas have been made bigger for more room for breathing and free movement. Apart from that, a whole new section has been added in the southern region of the House. Each floor now has two new rooms and a stairway to connect them. A new bombsite has also been added in the TV and music room. Many other areas have been changed but these three required primary attention.

Besides that, the garage area has been revamped  with one of its door made destructible. A new barricade has also been added to spice up the encounters. What was once Workshop has now been made into a Girl’s room with a walk in closet. In addition to that, line of sights have been reduced on the north side of the House, with the main door being blocked off and shuttered window being replaced with a hallway. 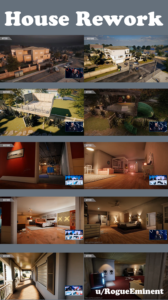 The Living and Training bomb site has been removed in favour for Master and Boy’s room. Vertical play will be valuable with this rework as most floor are breakable now. Some hatches have also been added and moved, and overall the map has been made more well balanced. 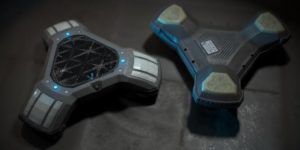 The new season is launching with black, grey and tan skins for everyone.