It has been more than three years since the game Raft was released, and it has become one of the most liked games of all time. You get to play as an adventurer in one of the most exciting oceanic adventures ever. And the best part? You can play it with your friends!

The developers, Redbeet Interactive have also released amazing updates like Chapter One, Chapter Two, the Renovation Update, and we are waiting for Chapter Three right now. With the hype still strong, when is this Chapter 3 update coming out? Here is everything we know about the release of Raft’s Chapter 3 update. 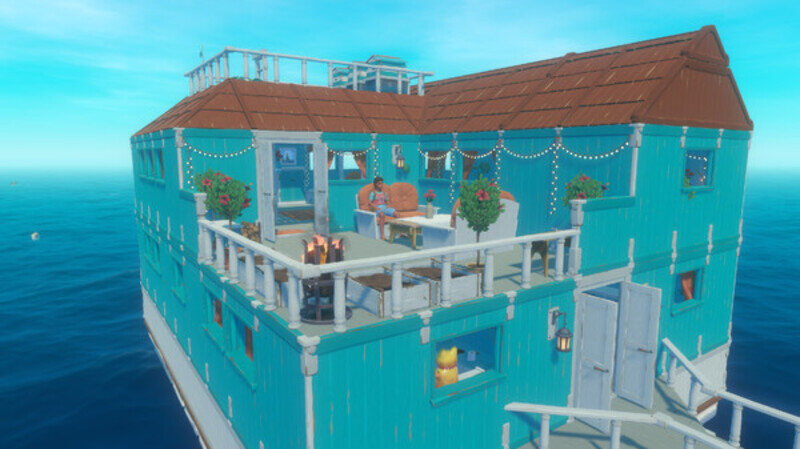 Talking about the Chapter 3 update, the devs say

We have noticed a lot of you were expecting the next part of the story to drop before Christmas, and that is understandable as Chapters 1 and 2 were both released around October/November. We would have loved to be able to give you Chapter 3 at that time, but believe me when I say, it would not have been pretty. Chapter 3 is not quite ready, and that is mainly due to two factors.

But the Renovation Update brought in a lot of different features, bug fixes, and changes that set up the base for Chapter 3. And the devs weren’t ready to bundle up everything in just one update. So they broke it down into two parts – the Renovation and Chapter 3. 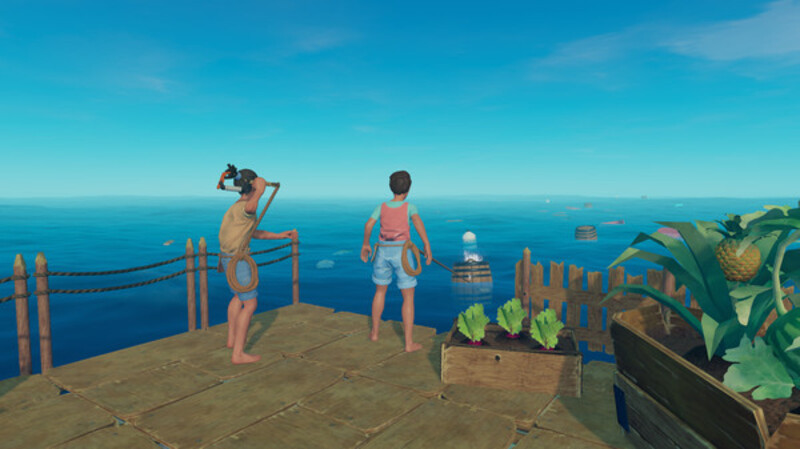 Okay, so what should we expect from the Chapter 3 update? New building parts? New small islands or story islands? New raft machines? Well, according to the devs, Chapter 3 is going to bring in some new, cool stuff that is yet to be seen in the game.

So what are the new things that we are going to get in Chapter 3? Well, we do not know everything since it is kind of a surprise. But here is all that we know –

Chapter 3 is going to bring in some new playable characters into the game. You will be able to find them and unlock them in the world. These characters will be found in specific places, will have a connection to the places where you find them, and will also provide some insight into their background. Unfortunately, we don’t know anything more about the characters that will be added.

There are certain new destinations planned to be added in Chapter 3. The one that we know from the images provided by the devs is somewhat like an under-construction building. Other ones include kind of a spooky room and a snowy world as well! The devs have also mentioned that there is another destination that they are going to be revealed later.

The new Chapter 3 update is going to be bringing a new and enhanced story to the game. The devs are planning to provide better engagement to the players by optimizing the elements featured in the story mode of the game.

Most of us have a lot of stuff in our garage that we do not need anymore, and we can’t discard those either. But Chapter 3 will bring a change in this as well! You can now convert this useless stuff into scrap cubes and use them as currency in the new Trading Outposts that will present in various locations around the world! And you can buy various stuff like special cooking and juicer ingredients, stunning hats and other equipment. 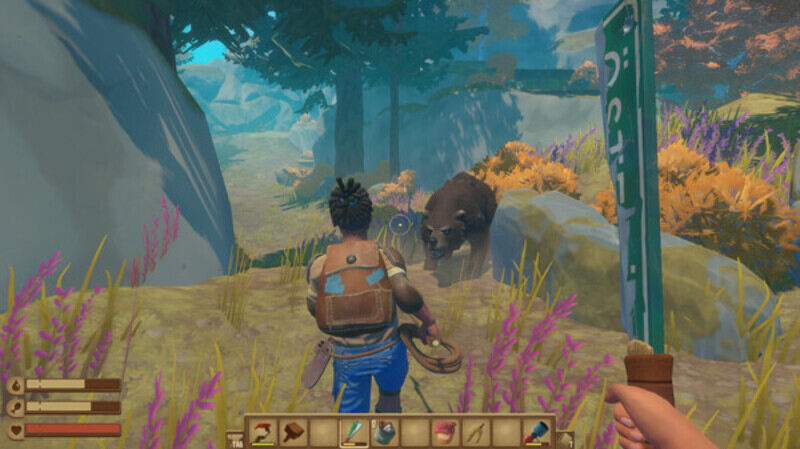 Here is the main question. When is the new Chapter 3 update releasing in Raft? Well, there is no official release date for the Chapter 3 update as of now. The devs have not mentioned anything about it. We should not expect it anytime soon since it is going to be a big update and is currently under development. However, if we find more details about this in the future, we will be updating this article accordingly at the earliest.

This was everything you need to know about the Chapter 3 update in Raft. Follow Digi Statement for more guides like these.