The competition in the smartphone market is not restricted to handset makers, and the proof is in the announcement of Qualcomm ‘s new chipset, which is expected to be anticipated in December: instead of hitting the market in December, the new Snapdragon 865 may be running in prototypes as early as November.

Samsung, Xiaomi, Oppo, and Vivo, are some of the brands that will first use the new Qualcomm processor in their mobile phones that will reach the market in 2020.

Little is known about the new chipset, except that it will only be based on 7 nm technology, which makes it highly efficient in both power efficiency and speed. If released early, its arrival also means the early debut of ARM’s Cortex-A77 CPU, which will power both the Snapdragon 865 and Samsung Exynos 9830. 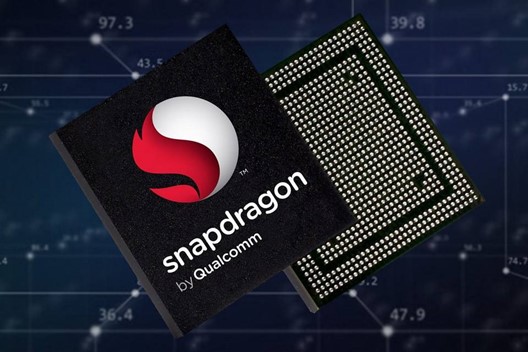 According to a print also released on Weibo, the Cortex-A77  scores 3,447 points in the single-core and 12,151 in the multi-core benchmark tests, operating at 2.3GHz clock. This puts it below the results obtained by the iPhone 11.

That should be worrying, as the SD 865 will be the Android answer to Apple’s A13 processor that powers 2019 iPhones. However, ARM has warned that improvements are being made, and performance is expected to grow by as much as 35%.