The smartphone comes with a 6.4-inch full-HD+ AMOLED display with a resolution of 1080×2340 pixels and a 19:5:9 aspect ratio. Under the hood, the smartphone is powered by a 2.2GHz Snapdragon 730G processor coupled with 8GB RAM and up to 256GB of internal storage. 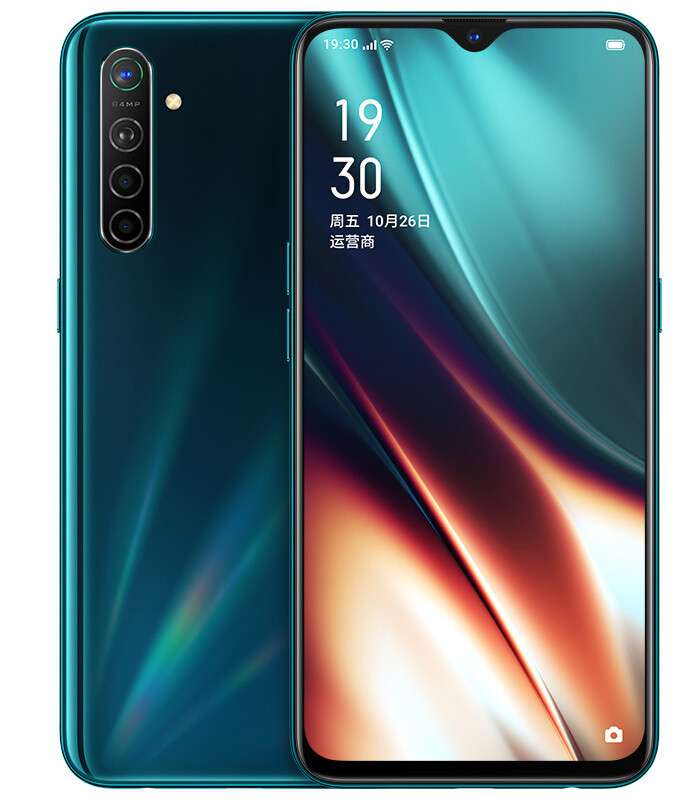