Tencent Games is out with yet another expansive update for PUBG Mobile. This new update will be focusing on adding new themed features and game modes in alignment with the upcoming Season 14. The developers released the entire patch notes on the PUBG Mobile sub-reddit. It contains information about various new additions such as new maps, weapons, game modes, events etc. Today, we are going to take a look at one of the exciting game modes this new update has to offer. It is called “The Ancient Secret” and it offers a large gameplay potential. So let’s go into the details. 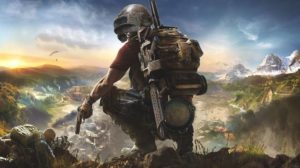 Before discussing about The Ancient Secret, we’d like to start off on the same page. The season 14 update will roll out tomorrow i.e, 7th July. Tencent has stated that the servers won’t be taken offline during this process. It will be followed by the Season 14 Royale Pass release on 14th July. 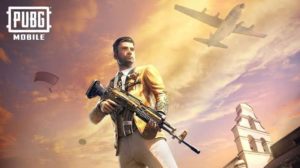 According to the patch notes provided, the update will be around 1.84 GB on Android devices. On iOS expect it to be approximately 2.13 GB in size. As always, players on different versions of the game won’t be able to play together so update soon to enjoy with your friends. Moreover, you can update the game between 7th-13th July to earn the following rewards :

The latest update will offer this event in effect from 7th July. The Ancient Secret is a themed mode which will be available on Erangle and Miramar. Unlike the Erangle day and night cycle mode which occurs randomly, players can toggle on/off this new mode from the game selection tab.

This new mode will feature :

The Ancient Temple will be a massive 2 storied structure on Erangle and Miramar. As the match starts, the temple will be initially on the ground. It will start to float in the air after a fixed amount of time has passed in a match. 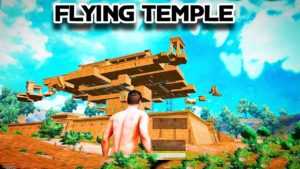 It will slowly move inwards as the playzone collapses. Expect to see very high tier loot here and a large number of enemies lurking to take a shot at you.

Throughout the map, players will encounter this event feature. It will be an interactive puzzle mini game made up of ancient slates and tablets. Visit with your friends and solve the puzzle for rewards. 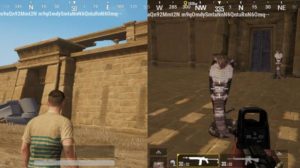 Much like the monster available in Call of Duty Mobile’s battle royale mode, PUBG Mobile’s Ancient Secret mode will also feature a monster boss. Those players who will successfully make their way sealed room on the second floor of the temple will encounter a mummy boss.

Defeat the boss and walk out with high tier rewards! But beware, as the Mummy won’t be the only thing after your life.

Players can run into these small randomly generated ruins which will feature loot crates and puzzles. These ruins will be scattered throughout the map so be sure to visit one. 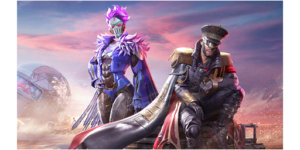 With that, the details for The Ancient Secret run out. The patch notes are available on the PUBG Mobile sub-reddit. You can click here to read the full notes available.