PUBG Mobile season 12 rolled out recently and brought the new winter mode, new battle pass, new weapon skins and a lot more. Well, we have already covered the half-way through the current season and the next season will be releasing soon. And as always, the new season 13 will bring us new weapon skins, new battle pass, and a lot more content. Here, we will be talking about the upcoming content in season 13 and its release date.

The beta servers of PUBG mobile have already got the new beta update. The new version 0.18 for PUBG Mobile beta servers has already gone live. And that means we can dive through the upcoming and unreleased content of the game. Some of the curious fans also tried to data-mine the game files to get a glimpse of the new content. Whereas, others posting about their experience with the beta version of the upcoming season. So, stay tuned to read more.

Some of these leaks surfaced online, and we have gone through every such leak to find out relatable content for you guys. The leaks reveal a lot of content that is scheduled to drop with the new season. If you are interested and excited about the new content, you can check out the leaked images and info below.

Well, the release date of PUBG Mobile season 13 has not been announced yet by the developers. But, according to the release schedule of Battle Pass and season update in the game. We are expecting PUBG Mobile Season 13 to arrive in the first week of May. Again, this is just a prediction, the official release date may vary.

According to a Youtuber (Technical Emperor), PUBG Mobile will be getting a new mode called summer mode in the upcoming season update. The Youtuber also claims that the new Summer mode in PUBG Mobile will feature an all-new map. But, it doesn’t look like a whole map, it’s just an island with a shape of a heart. 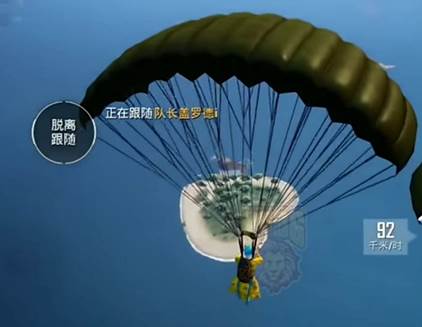 The creators of PUBG Mobile are constantly introducing new features and new vehicles in the game. And it seems, this time, they are going to introduce Cruise Ship in the game. In Summer mode, players will be able to find the cruise ship, where special loot can be found easily. 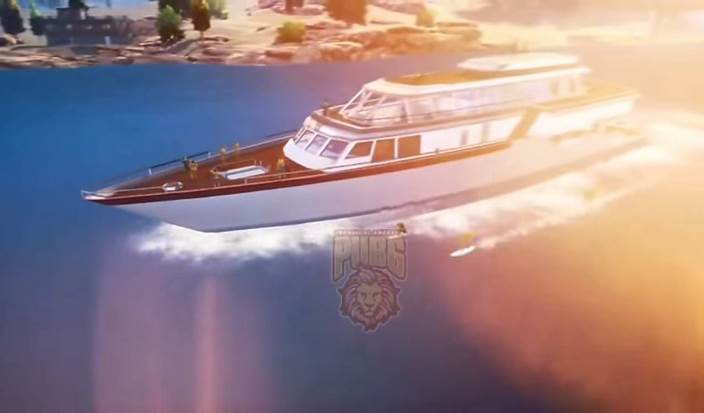 Other than this, the images shared by the Youtuber also suggests that player will be able to get to the ship using the surfing boards. The controls of the surfing boards work the same as the current snow-ski in PUBG Mobile. 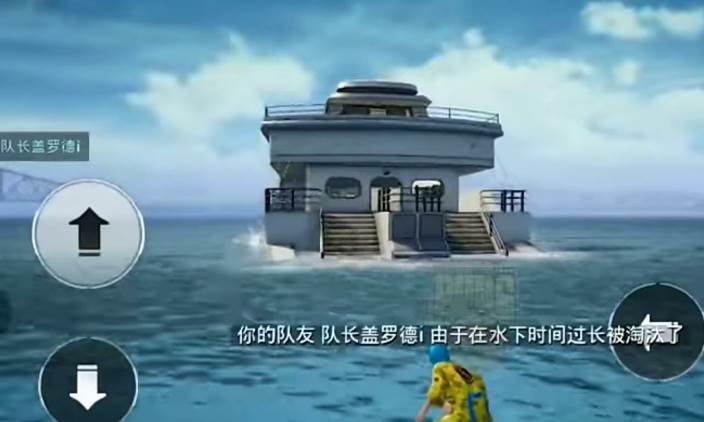 Well, this is all about the leaked content of PUBG Mobile season 13. Stay tuned, we will keep updating this post with the latest leaks and news.

Before the release of season 12 of PUBG Mobile. A lot of game leakers suggested that a new version of Erangel (as you already know, a map in PUBG) will be getting a new version, named Erangel 2.0.

Users were expecting Erangel 2.0 to be the same map with improved and realistic graphics. Also, season 12 was expected to bring the new version of the map. But, as you all know, it didn’t.

You can check out the screenshot below – 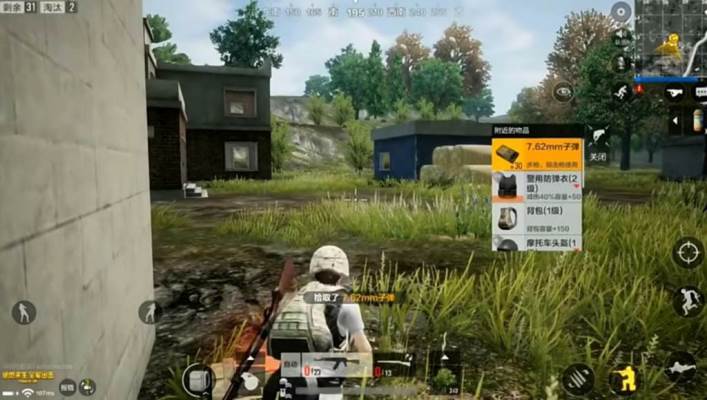