So, PUBG Mobile season 13 is going to release soon, and as always it will bring a new themed battle royal pass along with some new content in the game, like new map, new multiplayer modes, and a lot more. Also, as always, the new royale pass will also bring new theme based weapon skins. Here, we will be talking about the leaked images of the skins coming with the next update.

Also, in our recent PUBG Mobile posts, we have covered some information about the new season. Details like release date, battle royale pass rewards have already been covered in our recent posts. Make sure to check out all the posts for more information. You can also visit the link below for finer details on the same.

We are expecting a lot of weapon skins with the upcoming PUBG Mobile season 13. Here, we will be mentioning the details and leaked images of the new weapon skins. Also, viewers should be aware of the fact that the imaged mentioned below are not official. These images have been found by leakers and data miners. Data miners dig deep into the game files of PUBG Mobile to find out the unreleased content.

The images may look legit, but nothing can be said for sure if all of these will be available in the official global version or not. 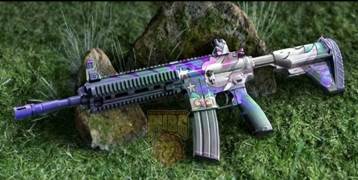 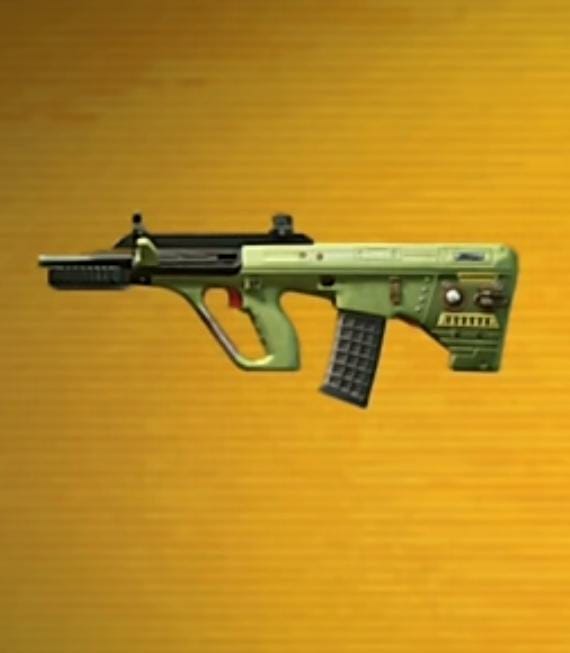 Well, the release date of PUBG Mobile season 13 has not been announced yet by the developers. But, according to the release schedule of Battle Pass and season update in the game. We are expecting PUBG Mobile Season 13 to arrive in the first week of May. Again, this is just a prediction, the official release date may vary.

Well, that’s all about the upcoming skins in PUBG Mobile season 13 update. We will update this post with more leaked images, once available.