Note: This article has been updated on February 28. Check out updated content at the end of this post.

February 9: Season 10 of PUBG Mobile wrapped up recently, and season 11 started on January 9. The new season brought several weapon skins and a list of new content. Well, it’s been a few days since the launch of the new season, and player sare already curious about the upcoming content in PUBG Mobile Season 12.

As we have mentioned in our previous posts, PUBG Mobile version 0.17 is already available on the beta test servers. And some beta testers leaked a few related images online. Version 0.17 will be bringing in the new season 12 after the end of the current season.

As we all know, that the developers will be introducing new content with the new season. We can expect new weapon skins, outfits, weapons, and a new themed battle royal pass.

Well, your search ends here, if you are a PUBG fan and wanted to know about the upcoming content in PUBG Mobile season12. As here, we will be discussing the leaked PUBG Mobile Season 12 Royale Pass Rewards.

Season 11 brought a new Sci-Fi themed Royale Pass and a new tagline. And PUBG Mobile Season 12 is no different, as the developers will bring a new theme to the game. 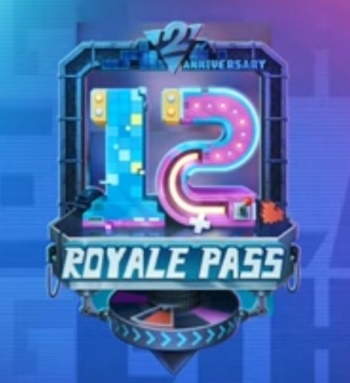 Unlike the futuristic and sci-fi “Operation Tomorrow” theme of season 11, “2gether We Play” gives colorful vibes, more like those of Fortnite. You will agree on this, check out the Royal Pass Rewards below. 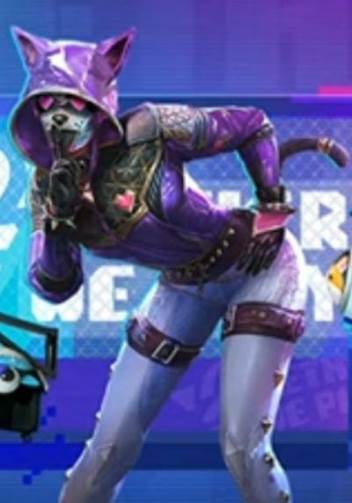 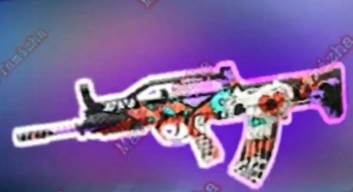 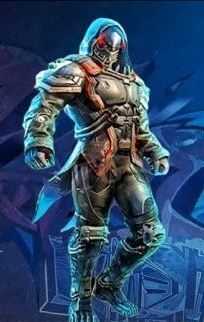 In this season, developers will be dropping a long list of weapon skins in the game. A few images of skins leaked online. We have covered the details in our previous article, make sure to check it out. Visit the link mentioned below to check it out now.

Let us talk about the release date of PUBG Mobile Season 12. Well, the official date for the release has not been announced yet. But you expect the season 12 release after March 10, 2020.

PUBG Mobile Season 12 is around the corner for sure. According to the in-game countdown, the new season will arrive in the first week of March. Well, the users were expecting the update 0.17, which carries season 12 features, to arrive beat servers on February 15. But, the update delayed, and according to some reports, it happened because of the Corona-virus outbreak in China. Also, this means, Season 12 official release for global servers may delay too.

Well, other information that we want to share with the readers is about the new season 12 outfit that leaked online.

You can check out the image below. We are not sure, but this could be another royal pass reward outfit. So, here we present to you the third RP reward which will be available in season 12 of PUBG Mobile. 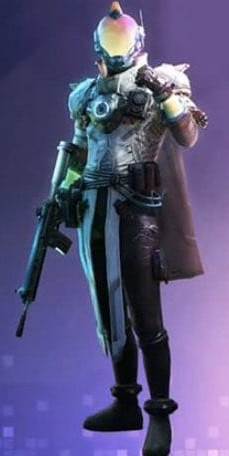 Stay tuned, we will be sharing more leaked info later. This article will be updated as soon as possible.

Well, season 11 of PUBG Mobile is about to wrap up. And fans are eagerly waiting for the new season to bring new content, maps, weapon-skins and a lot more in the game. Also, a lot of leaks have been surfacing online showing what we can see in the upcoming season. 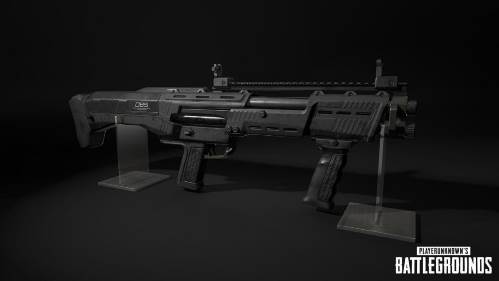 Spotify down – Users getting 502 Gateway error & not working