PlayerUnknown’s Battlegrounds (PUBG), an online multiplayer battle royale game was developed and published by PUBG Corporation. The game was released in December 2017 for the Windows platform.

PUBG found its way to the Android and iOS platform on March 19, 2018. The game is very popular in the Asian region of the world and has a huge fan base.

Cut to now, the holiday season is approaching and developers have released a range of holiday-themed skins for players. All skins are available on both PC and Console. However, these Holiday Skins available for a limited time. Players can grab these skins until January 1. 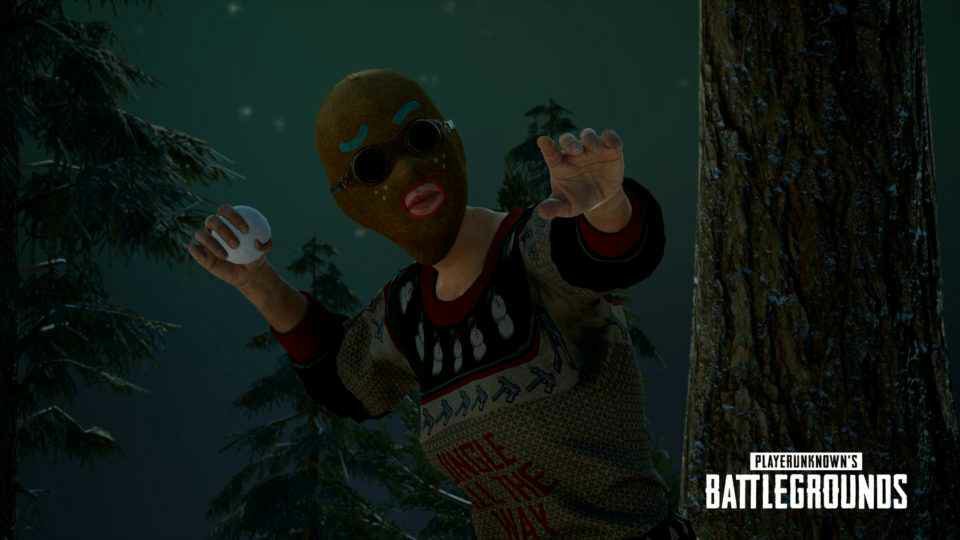 Mentioned below are the new holiday-themed skins which are now available in the game.

PES 2020 Mobile will undergo maintenance today during these hours

PES 2020 Mobile will undergo maintenance today during these hours