Since Pokemon Unite features a ton of Pokemon as well as items that enhance certain stats of Pokemon, it is rather a difficult task to remember which item is suitable for certain situations. Well, lucky for you we have got your back as we will be discussing every item found in the game along with its effects. In this article, we will be talking about the X-Speed item in Pokemon Unite and discuss its use and how to get it. Here’s everything you need to know. 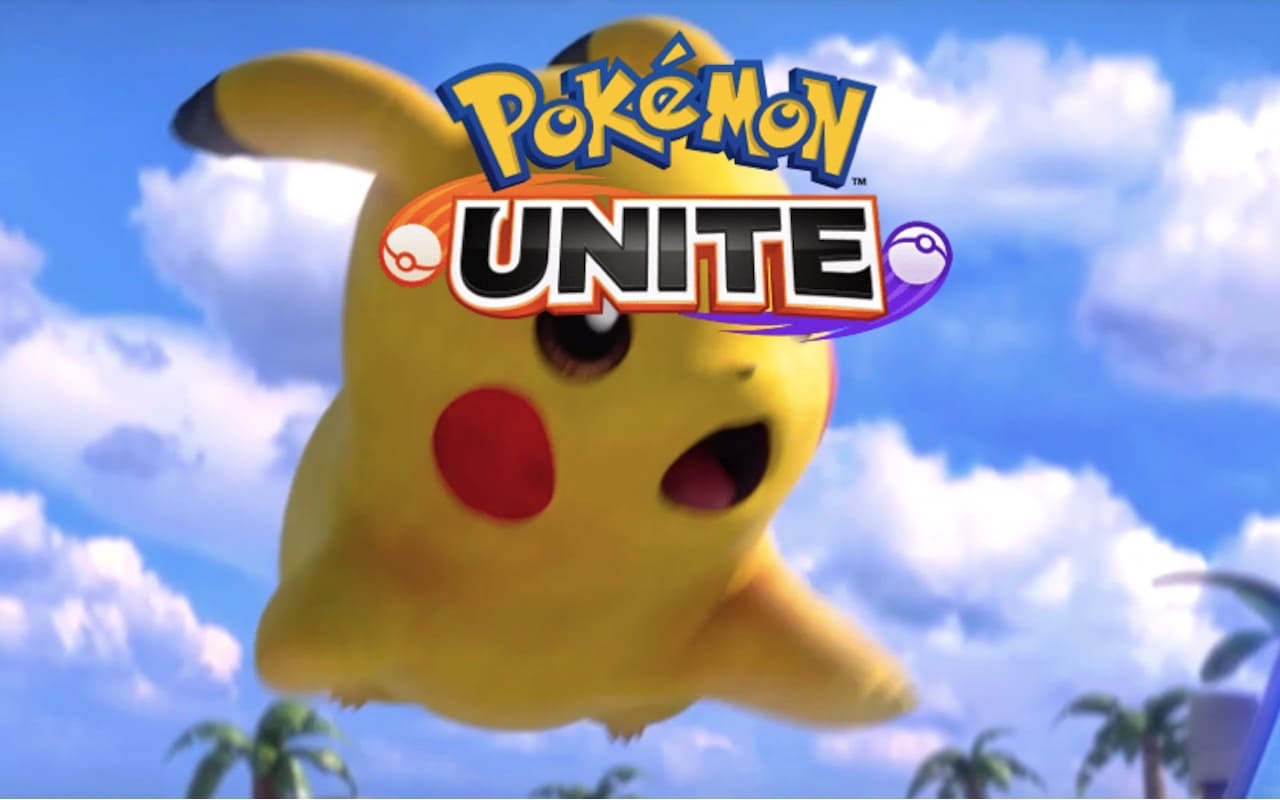 Each item in Pokemon Unite serves a different purpose and if used correctly, players can win battles easily. Items in Pokemon Unite are of two types: Battle items and Held Items. Battle Items have a temporary effect in a match and have cooldowns but Held items have a permanent effect on each match once they are used. A total of 3 Held items can be equipped by players. However, only 1 battle item is allowed to be equipped per match. So, make sure to choose the right battle item before heading into a match.

The X-Speed is another Battle item featured in Pokemon Unite among 5 other Battle items. When used, it increases the Pokemon’s movement speed for a short time. Also, it has got a cooldown of 50s.

How to unlock the X-Speed item?

The X-Speed item can be unlocked after leveling up your trainer level to level 4. It does not require any Aeos coins to unlock this item.

Pokemon Unite Potion Use, Effect & How to get it ?

Borderlands 3: How to enable crossplay?

Borderlands 3: How to enable crossplay?