Pokemon Unite Potion Use, Effect & How to get it ?

In this article, we will be talking about the Potion item in Pokemon Unite and discuss its use and how to get it.

Pokemon Unite is scheduled for release on Nintendo in July. The game will be featuring a new multiplayer battle arena form of gameplay but that’s not all. Apart from having a lot of Pokemon to choose from per battle, players can also select items that provide extra benefits to the Pokemon they are used on. 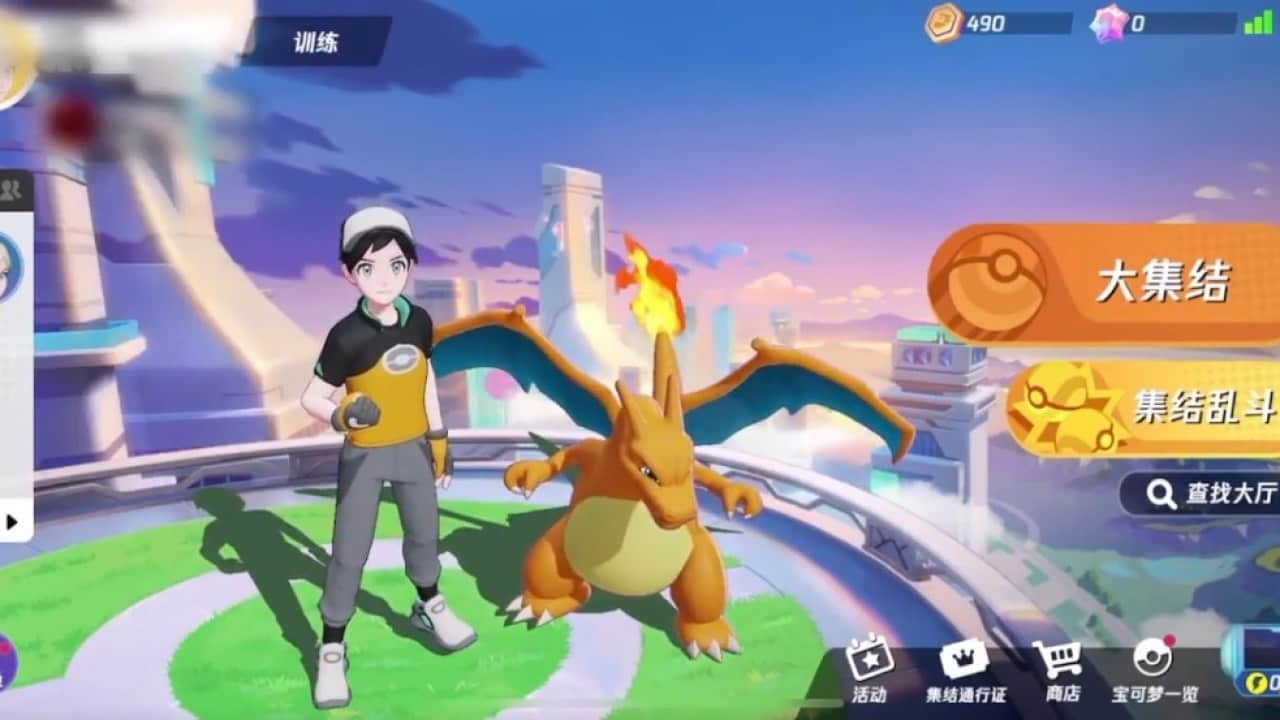 Since there are a bunch of items featured in the game, knowing all their effects and use is quite important. Without the proper knowledge, players can’t use the items to the fullest. So, here we are to provide all the information you need.

In Pokemon Unite, items are divided into two sections: Battle Items and Held Items. Players can equip a total of 3 Held items and only 1 battle item in a match. Unlike Held items, battle items have a temporary effect and depend on cooldowns. Using the Battle items efficiently can help you win battles easily. Also, Battle Items are non-upgradable in nature whereas Held items can be upgraded with Enhancer items.

The Potion is among the 5 other Battle items found in Pokemon Unite. When used upon a Pokemon, it restores some of the Pokemon’s HP. And since it is a battle item, it has a cooldown of 30s.

How to get the Potion Item?

The Potion item can be unlocked by leveling up your trainer level to level 8. It doesn’t require any Aeos coins to unlock.

Adopt Me Test Lab Feature Coming: Here Are All The Details