Pokémon Unite is an exciting new game based upon the popular Pokémon franchise. The game is a free-to-play, MOBA, or Multiplayer Online Battle Arena. It comes from the video game developer studio, TiMi Studio Group. Likewise, The Pokémon Company, the publisher of Pokémon GO on mobile, is also the publisher of Pokémon Unite. The game is currently available on platforms such as Android, iOS, and Nintendo Switch. This article is a guide on how to fix Pokémon Unite Network Error. 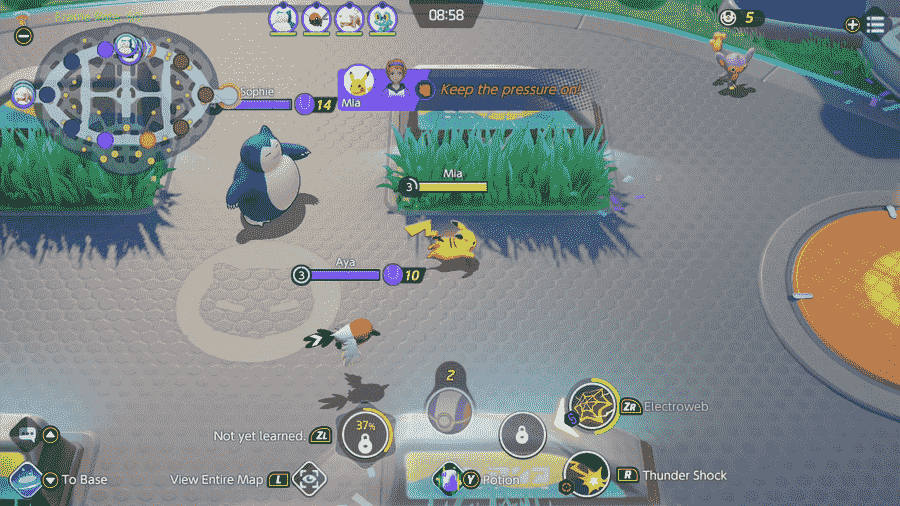 Pokémon Unite is a different type of game because of its focus on competition. Likewise, other Pokémon games almost always revolve around solo adventure gameplay. Whereas, Pokémon Unite is a team-dependent MOBA game. Naturally, this means that the game is super competitive and relies on team cooperation to get a victory. Therefore, it is more similar to games like League of Legends on PC and other games like Mobile Legends, Vainglory, etc. on Android and iOS.

Coming to the main topic of this article, some fans are experiencing a network retrying error issue in the game.

Here are some workarounds & fixes for the network retrying error in Pokémon Unite: 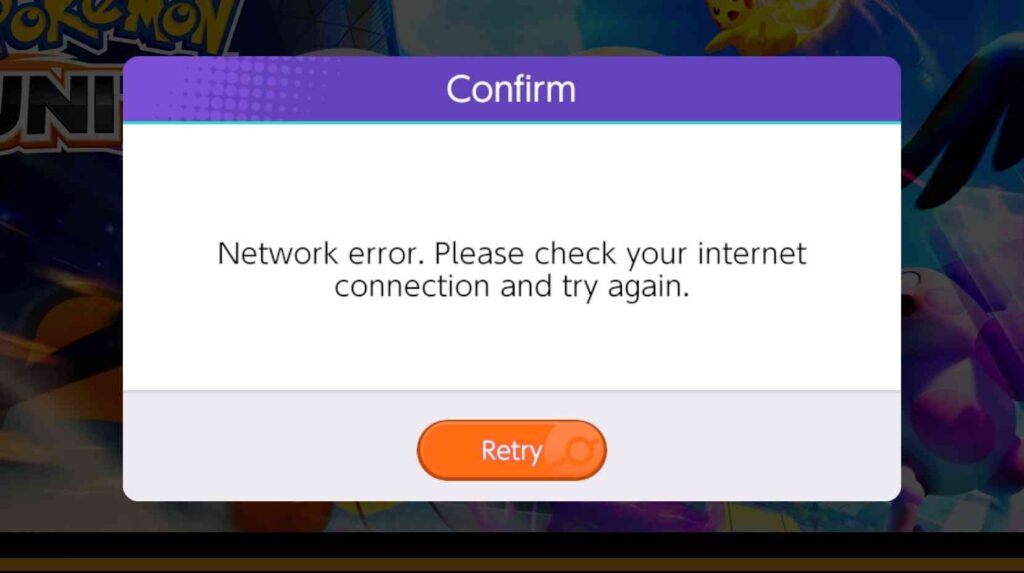