Pokémon Unite is a brand new competitive game based on the popular Pokémon franchise. The game is a free-to-play, MOBA, or Multiplayer Online Battle Arena similar to League of Legends on PC. It comes from the video game developer studio, TiMi Studio Group. The Pokémon Company, the publisher of Pokémon GO on mobile, is also the publisher of Pokemon Unite. The game is available on mobile both on Android and iOS. It was released first for the Nintendo Switch. This article is regarding all the details surrounding the Pokémon Unite Christmas event. 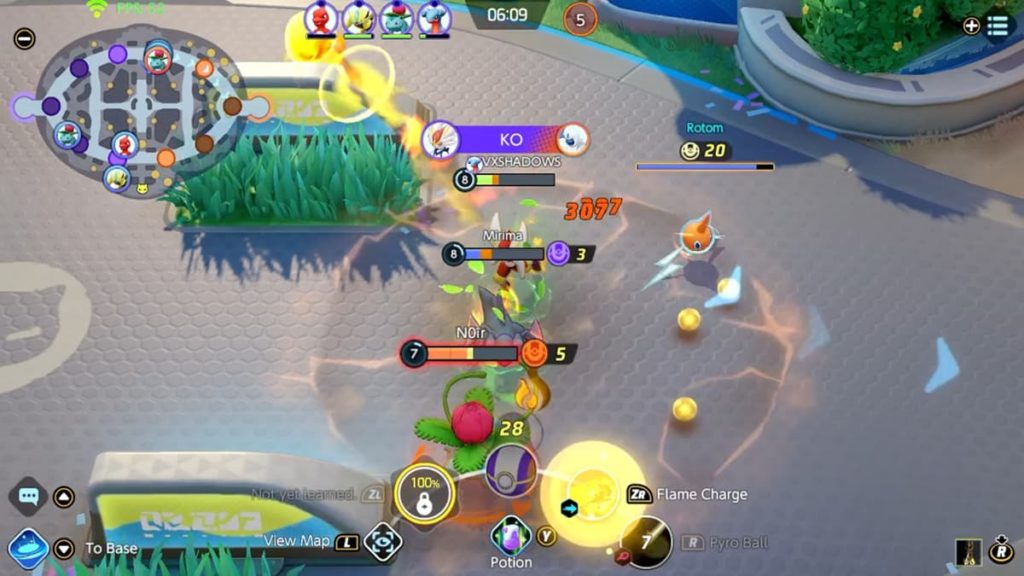 Pokémon Unite features characters from different generations of the franchise’s history. Similar to other MOBAs, players level up their characters during the match, gaining XP points and leveling up in strength. Likewise, higher levels allow players to learn new moves, and also evolve their characters. Gaining XP is done by defeating other playable and non-playable characters on the map. The players with the most points have the victory at the end of the match. 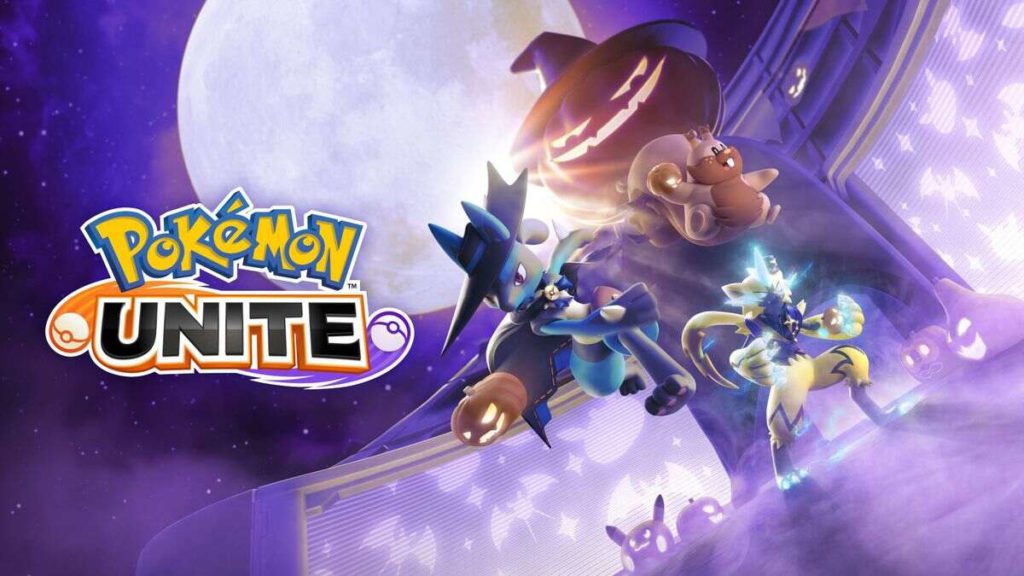 The team behind the game has a massive enthusiasm for the Holidays. Therefore, there are events in the game revolving around different holidays. Consequently, players of Pokémon Unite are currently enjoying an in-game event revolving around Halloween. The Halloween update is a pretty massive one, including New Maps, Holowears & even new Pokémon. Likewise, the Halloween event includes a new map theme in the game’s Quick Mode, in the form of Halloween in Mer Stadium. The event also includes varieties of Halloween skins/holowears for different Pokémon characters. Additionally, the event also has an addition of Greendent as a playable Pokemon character.

Christmas Update Event For Pokémon Unite: All the Details

Following the nature of previous holiday events, we can expect a snowy Christmas Map for the Quick Mode in Mer Stadium. Additionally, Christmas-themed costumes & Holowears are very likely. Finally, players can also expect at least two new Pokémon with the Christmas event.

Do note that all the above details & information are speculations and not official announcements.

Keep up-to-date with Digistatement.com to get the latest info on the official announcement of a Christmas Event for Pokémon Unite.

How to fix Valorant Error ‘This build of Vanguard requires TPM version 2.0 & Secure boot to be enable” ?