Lately the leaks of Pokemon Unite, the popular MOBA-style game are quite prevalent on the internet. Especially about the upcoming pokemon that are going to be included in the roster of the game. The game doesn’t tend to get repetitive and offers new gameplay improvements and content that feels enjoyable and fun to play. There are many rumors floating on the internet that several new pokemon are making a debut in Pokemon Unite, including Blaziken and Dragonite. The data miners found out that Dragonite is one of the pokemon that’s planned to be released in the next update or so. Is this true? Read on more to know about the dragon-type Pokemon and its moveset in the game. 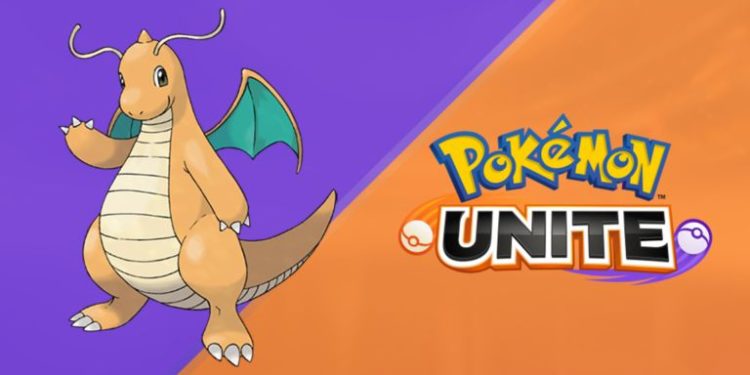 Dragonite is the final evolution of Dratini that will feature in the future update of Pokemon Unite. Players have to farm for experience points if they want to reach the final evolution of Dragonite which is achieved at level 10. In Pokemon UNITE, Dragonite will be an all-rounder type that can handle both defense and offense easily and is known as a highly tenacious fighter. It is a must-have pokemon if you want to last longer in fights and is very reliable in battle.

Movesets of Dragonite in Pokemon UNITE

As one of the strongest dragon-type pokemon, it has various types of attacks that deal massive damage to the enemies, and we’ll be taking a look at some of the movesets Dragonite will have along with UNITE moves.

A wind-type attack of Dragonite creates a strong wind that inflicts damage to opposing pokemon upon impact and throwing them up.  With some leveling up, the attack output of this move also increases and can deal increased damage. Keep in mind that you have to reach level 8 in order to use this attack so better start farming for points.

As it is a dragon-type pokemon, Dragonite has the ability to harness ancient dragon magic that augments its every ability like boosting the user’s speed and attack speed. If upgraded fully, it can heal the users on hit and is a melee-type attack. Like twister, outrage/dragon dance can be used if you reached level 8.

One of the handy moves that can be used to pull the enemies back towards the user upon impact. However, for this move to work, it has to make contact with the opposing pokemon. The attack looks like a whirlwind that Dragonite can use as a ranged attack without leaving himself open to attacks by opposing pokemon.

Another melee-type attack that can deal good damage to opposing pokemon. By using slam, Dragonite can use his tail to slam his tail into the target and deal significant damage while slowing down the movement speed of its opponents.

By using Tailwind, the user flies in a designated direction, and deals damage to the pokemon it passes through. The bonus damage is applied if this move hits an airborne target, increasing the user speed and dealing bonus damage to opposing pokemon. The perk of using this move is if it hits an airborne target, nearby ally pokemon’s speed is boosted. 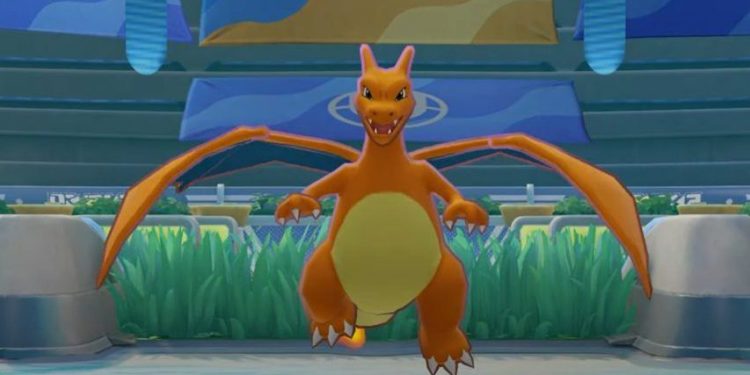 The powerful version of Slam, Dragonite smacks nearby targets with its powerful tail that knocks the enemy back and follows up with an auto-attack to deal the crushing blow with it’s tail. You can use this move if you’ve reached level 6.

It is one of the handiest moves Dragonite has when it comes to surviving fierce battles against stronger opposing pokemon. When its health is below 33%, it generates a shield and becomes invulnerable to crowd control effects for a shorter period of time.

It is one of the unique UNITE moves of Dragonite that packs quite a power when used on enemies and reduces the health of opposing pokemon greatly. Dragonite takes flight and launches a hyper beam in any direction that lasts for 3.5 seconds. It deals a tremendous amount of damage every second to enemies that are within its range. Users will have limited control over the beam’s direction while the move is active.

Just as the name implies, using this move becomes a boosted attack after landing the third hit, initiating a combo attack with its tail. Deals damage to opposing pokemon in an area of effect and throws them.