Pokémon Unite is a different type of Pokémon game because of its focus on competition. It is one of the more unique uses of the franchise for mobile. Likewise, other Pokémon games almost always revolve around solo adventure gameplay. Whereas, Pokémon Unite is a team-dependent MOBA game. Naturally, this means that the game is super competitive and relies on team cooperation to get a victory. Therefore, it is more similar to games like League of Legends on PC and other games like Mobile Legends, Vainglory, etc. on Android and iOS. This article is a list of all the Fighting-type Pokémon in Pokémon Unite.

Here is a list of All the Fighting-type Pokémon in Pokémon Unite So Far: 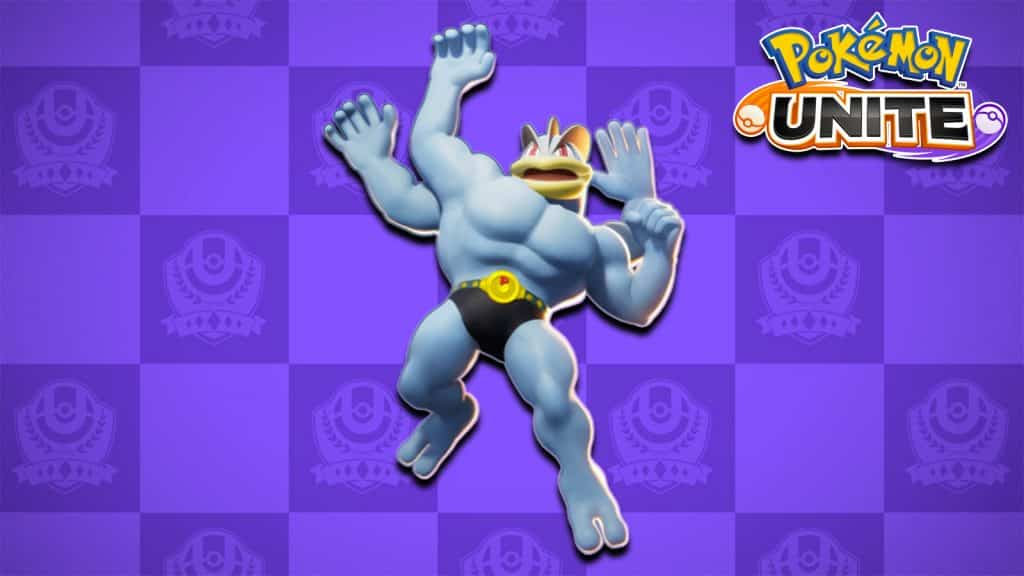 Machamp is a very effective All-rounder Pokémon in Pokémon Unite. It is a Pokémon that relies heavily on brute strength. Machamp is one of the best melees picks in the game. Likewise, it has some of the best scaling abilities in the game. Machamp on its game-altering impact in matches, it is at the top of the All-rounder list. It has one of the highest Offense stat and also, a surprising amount of Endurance and Mobility.

Machamp is a great Pokémon to bring into close-quarters melee combat and battles. Thus, one of the better abilities of Machamp is its Barrage Blow, it is the standout move in its arsenal. This impactful move sends Machamp barreling forward to unload a series of vicious punches on its prey & pound them down. 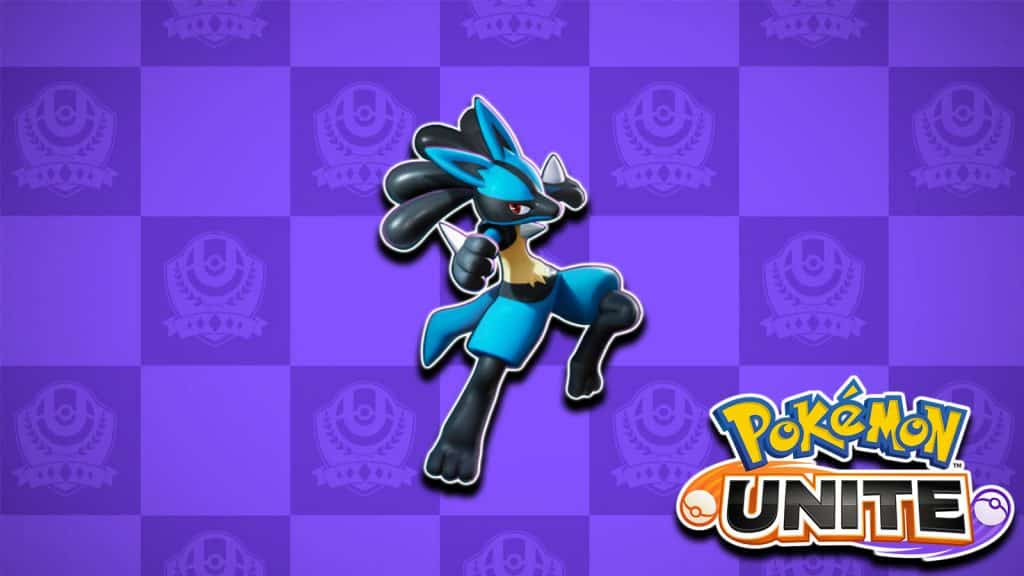 Lucario is one of the best All-rounder Pokémon in Pokémon Unite. It is a quick and fast heavy hitter Pokémon in the game. Being an all-rounder makes Lucario a jack-of-all-trades Pokémon. All-Rounders come with a solid mix of Offense and Endurance. Some are agile, and few offer excellent melee damage. Lucario has all the skills and abilities that complement agility in the game. Likewise, it is a very fast & high damage dealer in the game. It is a great pick as a team damage dealer. Also, it has a large amount of survivability and the ability to inflict damage in bursts. Speed & Agility are some of the bigger strengths of Lucario as well. Consequently, Lucario combines Mobility and Offense to overwhelm opponents.

Additionally, one of the most unique properties of Lucario is that it has no evolutions to worry about. Lucario is a brutal melee fighter that requires fast movement, agility, and also, to keep moving to be successful. The Ultimate skill of Lucario in Pokémon Unite is its Unite Move — Aura Cannon. Thus, the Aura Cannon conjures up a massive beam of energy that slams down and causes heavy damage to anyone in its path and vicinity.

Pokémon Unite Aeos Tickets: How & where to use them?