Game Freak is about to start a campaign for Pokémon Sword and Shield versions of the game on Nintendo Switch. The campaign is set to start today i.e, 22nd May at 00:00 UTC and it will feature new mystery gifts for the players. The gifts are set to change every week and they will be receivable via the internet.

So far the reason for this free distribution is unclear. Along with that the runtime for the Mystery Gift event is also unknown. Let’s look into what you should expect to gain each week.

The theme for the free gifts is fairly simple and static. Each week’s gift will feature a free Pokémon in its Galarian form and some additional supplements, such as Pokéballs. The event schedule is as follows:

Additions gifts include a collection of Pokéballs which are: 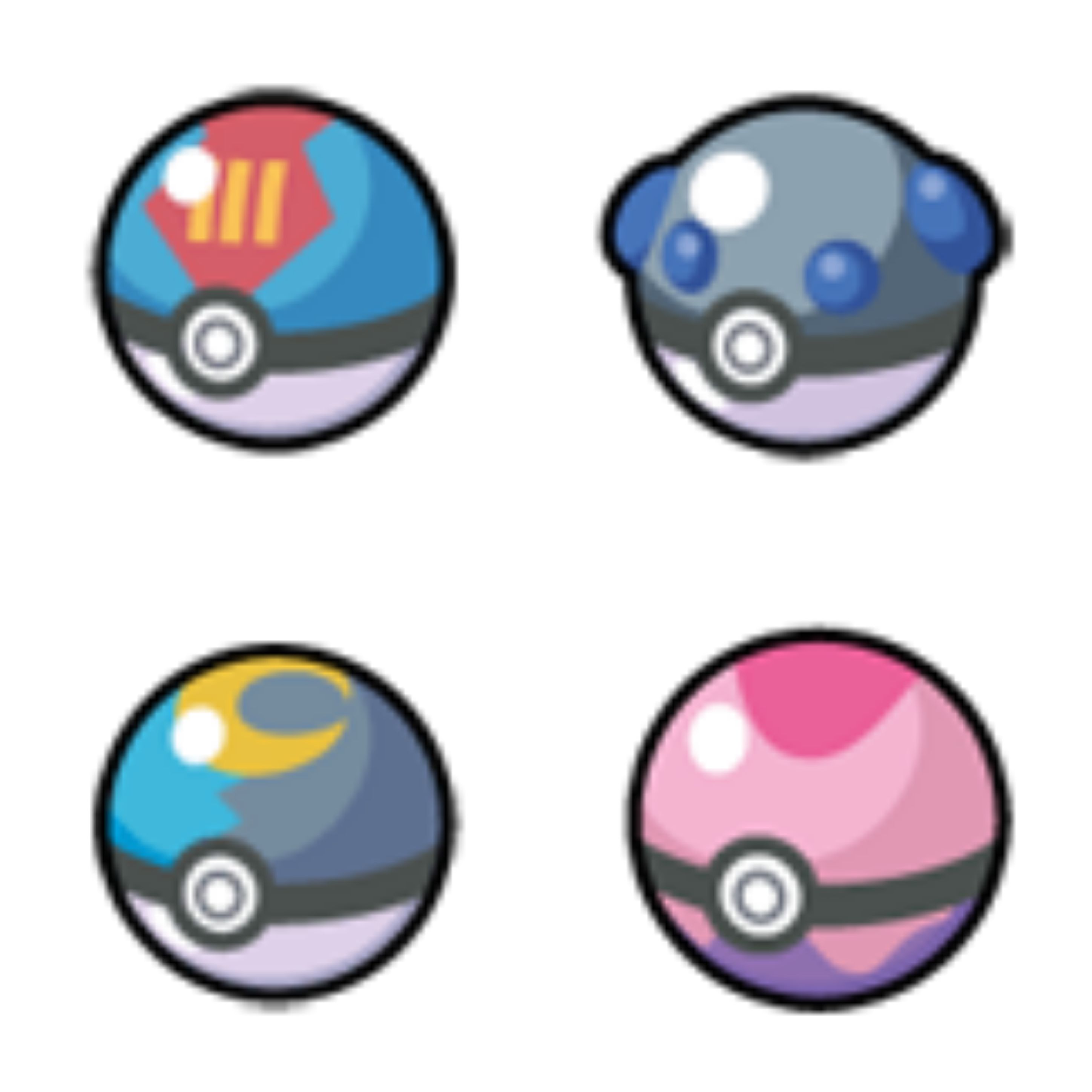 The second week’ gift runtime will start from May 29 00:00 UTC and expected to end on June 4 23:59 UTC. It features the Galarian form of Ponyta.

Alongside that, players will receive another set of Pokéballs which includes: 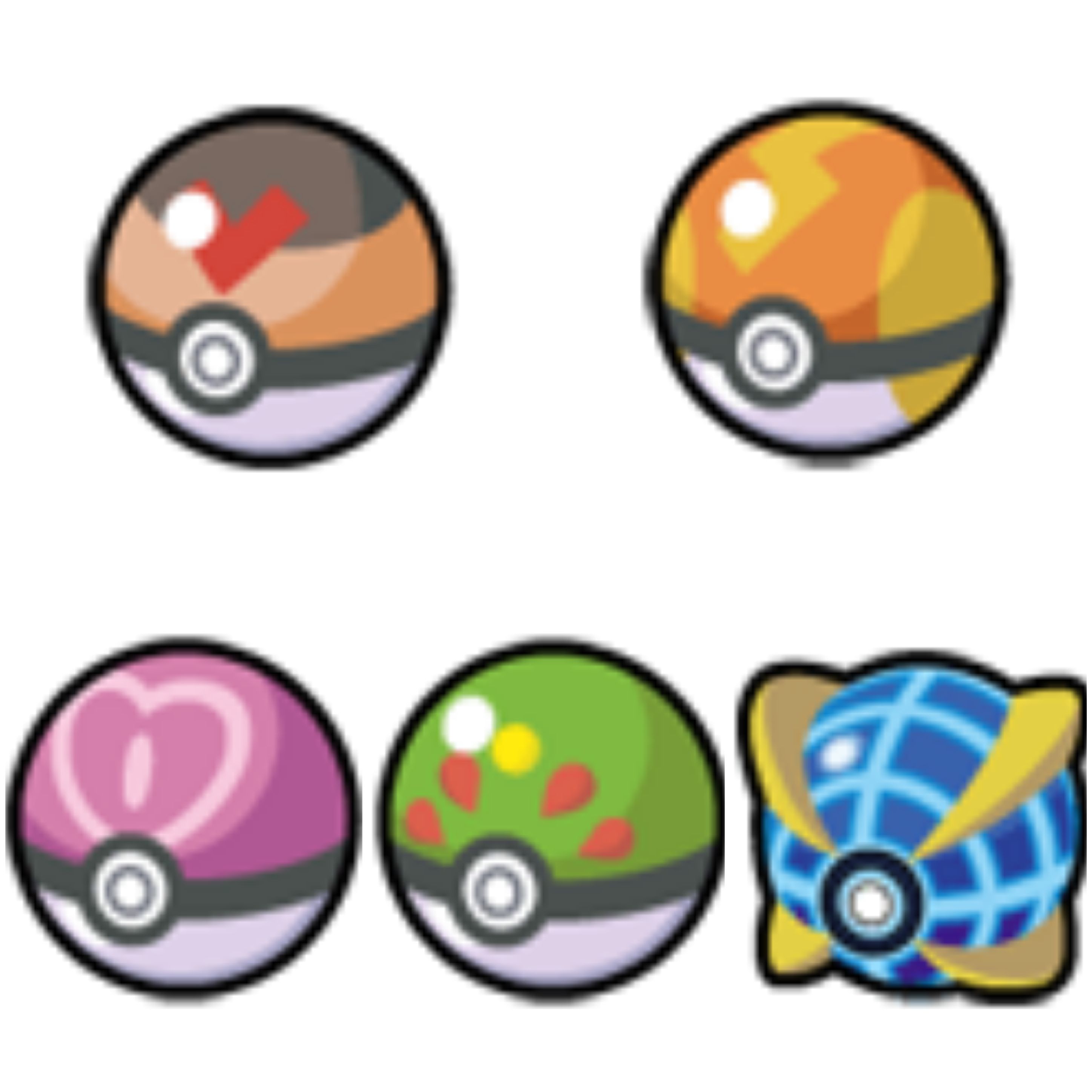 They will also receive a set of evolution items namely: 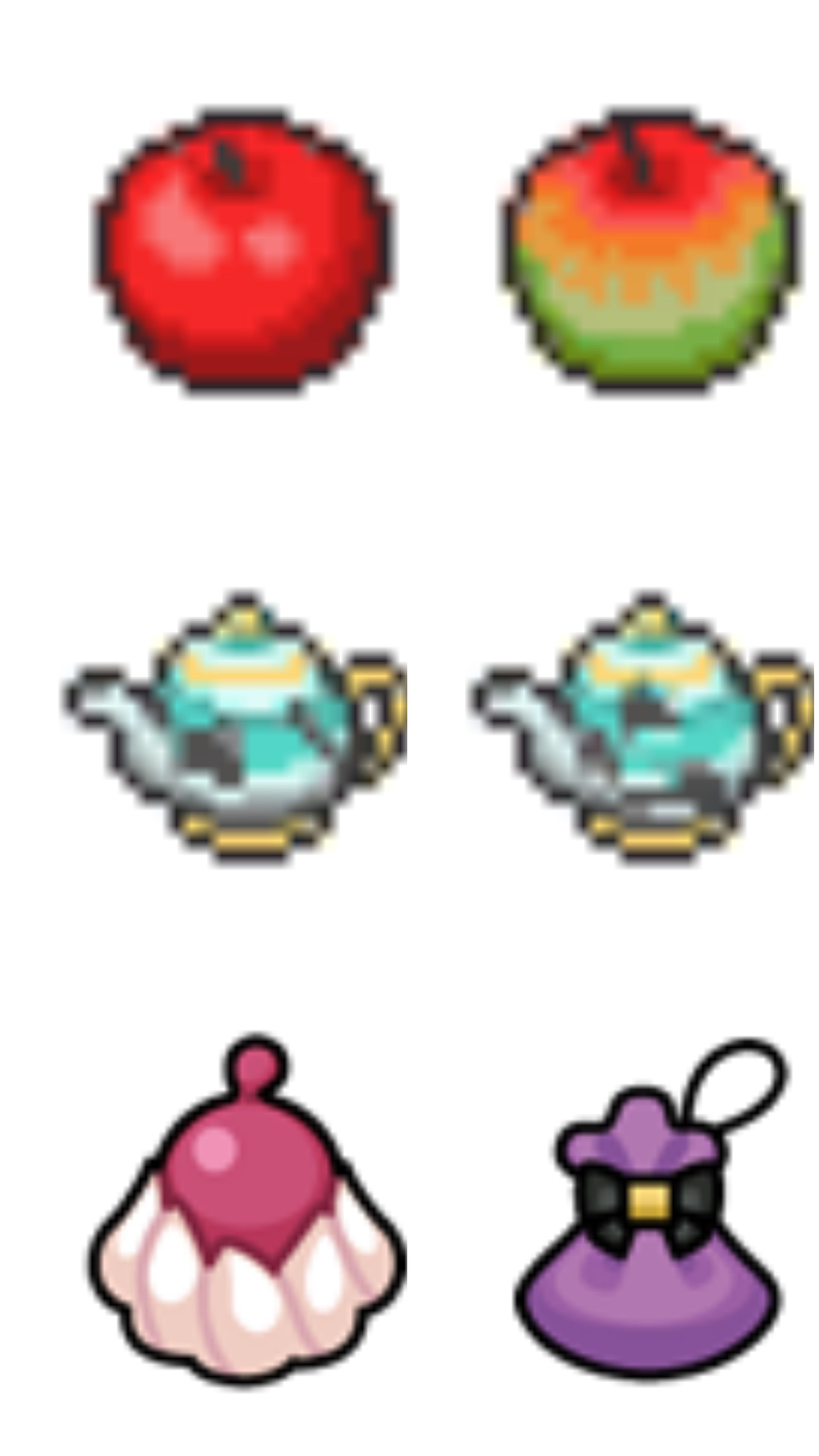 Starting from June 12 00:00 UTC, the gift distribution will stretch out till the end of the month. Players will receive Galarian Meowth along with : 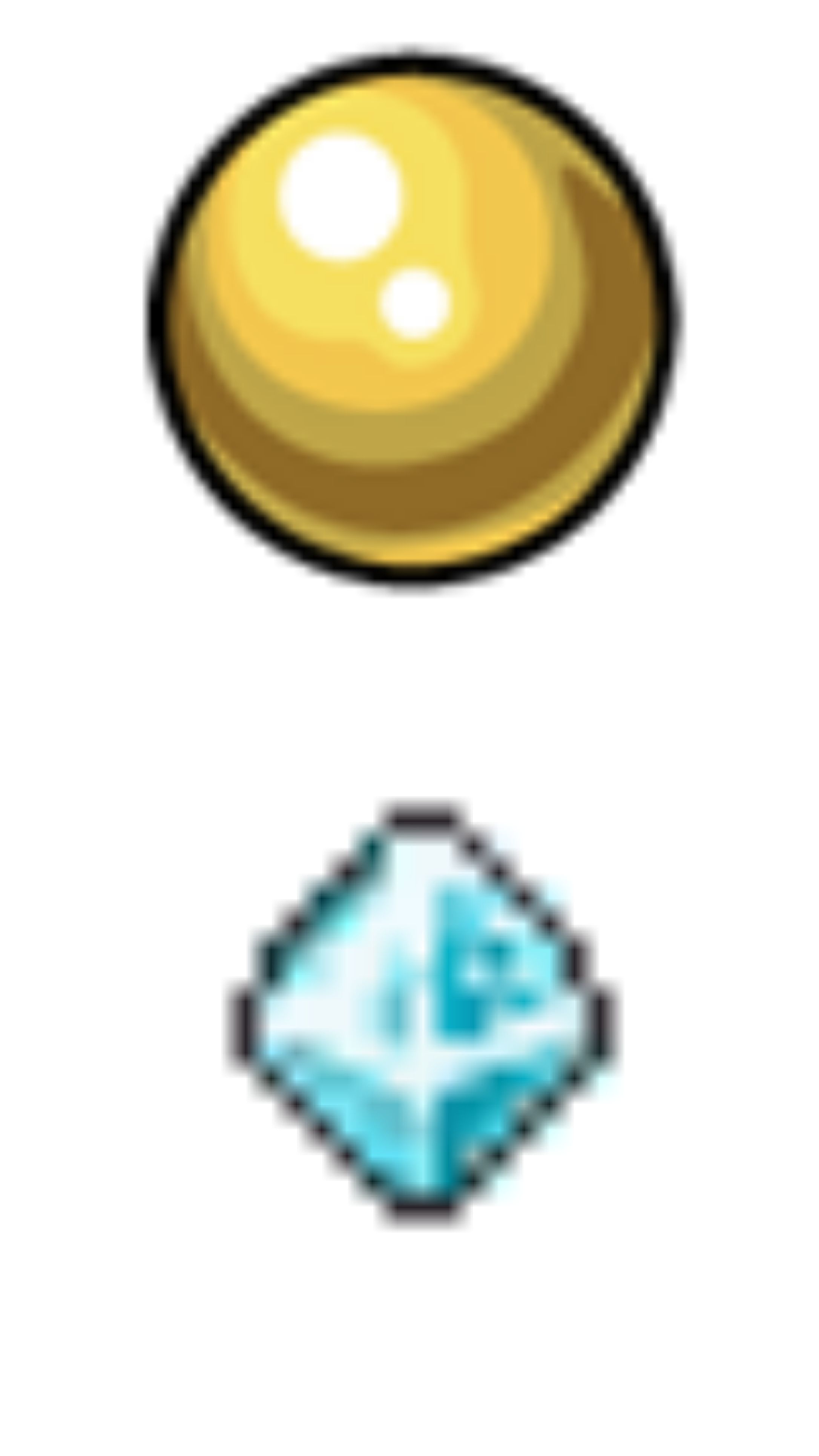 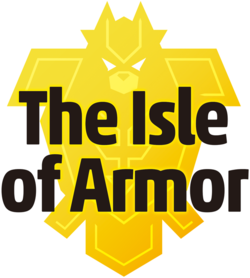 The Isle Of Armour is the first expansion in the Pokémon Sword and Shield Expansion Pass. It will feature the theme of “growth” and it is said to start at the end on June, 2020. The Isle of Armour will be followed by another expansion by the name of ‘Crown Tundra’.

Although still pretty unclear, the reason for the above mentioned Mystery Gift event is said to be a preparation for the Isle Of Armour.

Click here to view the source of all the weekly gift images.