These are the best steel Pokemon in the new game

Pokemon Scarlet and Violet offer a vast world with unique content that can be enjoyed with friends as well. Be it the number of storylines, or the types of Pokemon, there is no doubt about the wide range of content available in both titles. Players can go around and enjoy the games with friends, or they can traverse all the places which are rich with unique Pokemon to battle and catch them. Speaking of catching Pokemon, how will you as a player know which Pokemon are the best ones to focus your attention on? Well, lucky for you we have curated a list of the top 5 & best steel-type Pokemon in Pokemon Scarlet & Violet. Let us take a careful look at each of them.

If you are about to go pick a fight with a Pokemon which are either Fairy type, Ice type, and Rock type Pokemon, then we advise that you should have a couple of powerful Steel-type Pokemon in your arsenal. Not only Steel Pokemon are super effective against Fairy and Ice-type but they have some excellent qualities that will surely give you the upper hand when you go into the battlefield. Being introduced as a type in the 2nd generation of Pokemon games, these Pokemon are immune to all Poison-related attacks. With this said, let us look at the best of them. 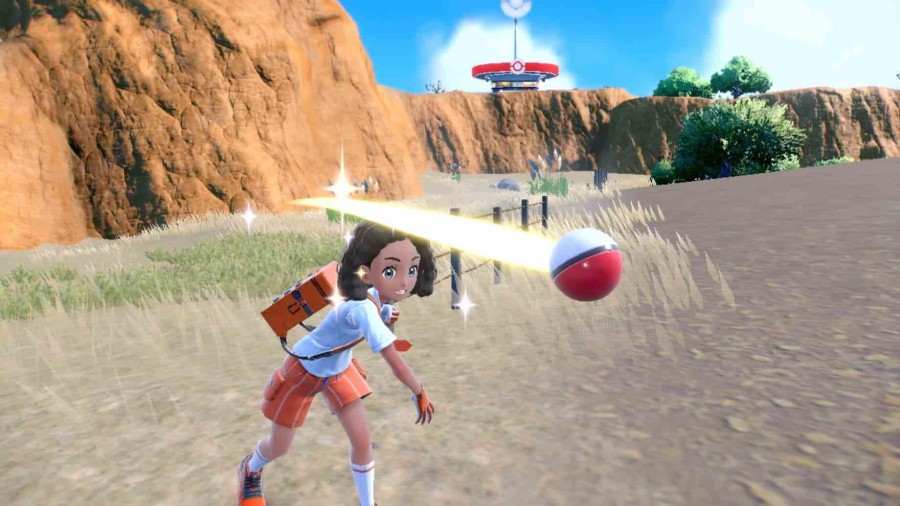 Iron Treads is a dual-type Ground/Steel Paradox Pokemon that was introduced in the 9th generation. While it doesn’t evolve, it looks like an enhanced version of Donphan. Below are the stats:

Gholdengo is a dual-type Steel/Ghost Pokemon that belongs to the 9th generation. Its previous form is known as Gimmighoul. Some of its stats are as follows:

This is a dual-type Dark/Steel Pokemon that also belongs to the 9th generation of the Pokemon roster. Its previous form is known as Bisharp which evolves from Pawniard. Below are its stats:

Magnezone is a dual-type Electric and Steel Pokemon that was introduced in the 4th generation. Its previous form is called Magneton and evolves from Magnemite. Some of its stats are given below.

Lucario is a dual-type Fighting and Steel Pokemon which was introduced to fans in the 4th generation. It evolves from Riolu and can even evolve into Mega Lucario. Its stats are mentioned below.

With this, we hope this list proves useful to you. Keep visiting Digistatement for more articles like this.