Find them all and catch them for yourself.

Pokemon Scarlet and Violet is not only a wonderful game but also an exciting one. Just as is the case with many Pokemon games, this game also offers you some amazing Pokemon-catching experience and due to that same reason, the developers went over the top with keeping variety and diversity when it comes to Pokemon. There are so many types of Pokemon in the game and each one of them has its advantages and disadvantages alike. Some fare better against a certain type while being weak against others. Needless to say, there is a Pokemon available for every gamer out there and owing to this, let us check out the Top 5 & Best Dragon-type Pokemon in Pokemon Scarlet & Violet.

We all love dragons, and this is why there is no doubt that we love Dragon-type Pokemon as well. Dragon-like features, powerful body structure, and an overall decent set of abilities are what make them all so great. This is also precisely the reason that we want to catch them. They may be weak against the Fairy and Ice-type Pokemon but they are pretty powerful when it comes to the other Dragon-type Pokemon. This is why if you are hoping to indulge in a fight against another dragon pokemon, you should consider looking at this list we curated for you. Let us dive in. 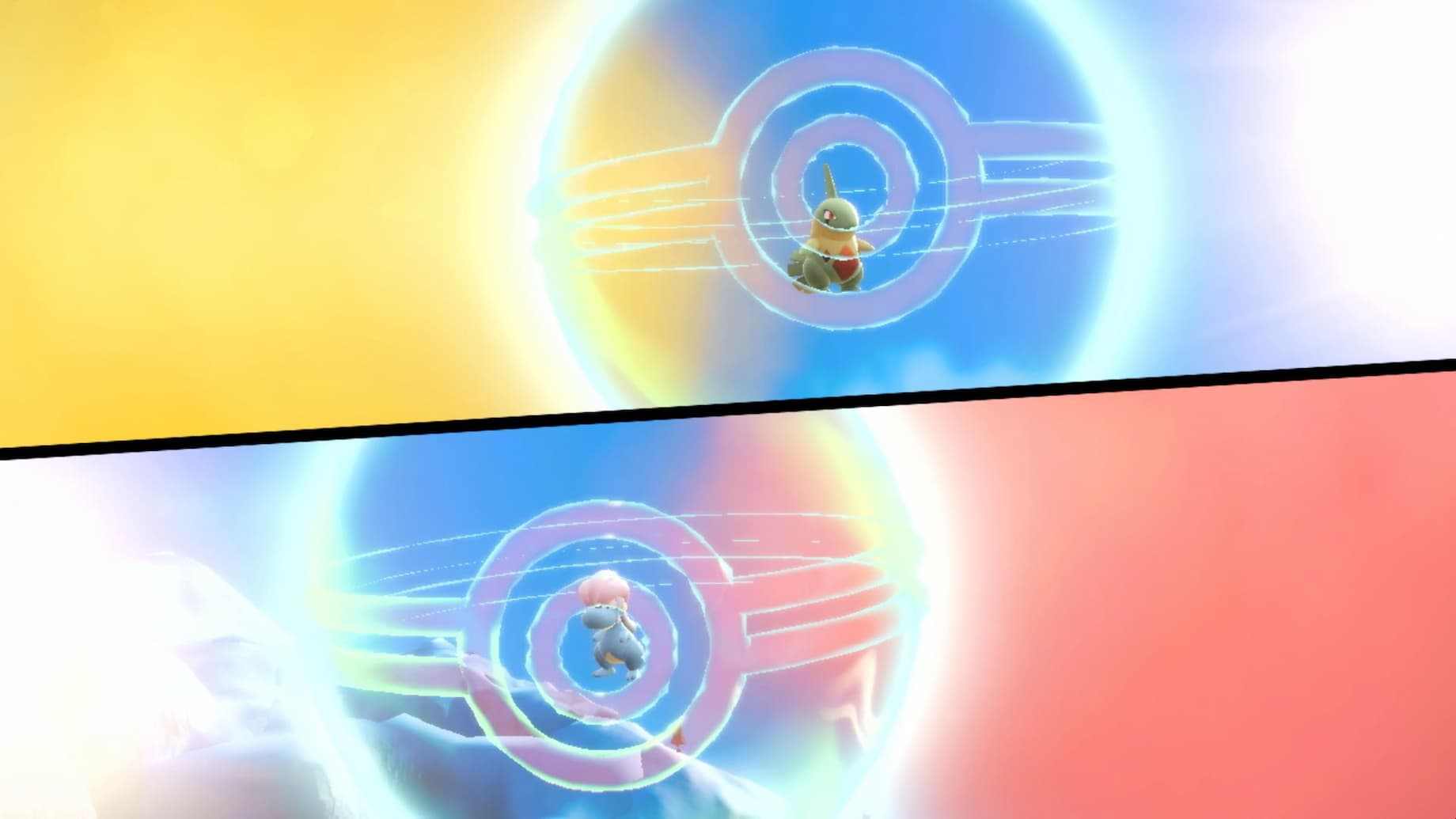 Koraidon is a dual-type Fighting and Dragon legendary Pokemon. It was introduced in the 9th generation. It appears to be the ancient relative of the Pokemon Cyclizar. Below are the stats:

This Pokemon is also a dual-type Electric and Dragon legendary Pokemon. It was introduced to the roster in generation 9. Here are the stats:

Goodra is a dragon-type Pokemon(Pseudo-legendary) that was introduced in the 6th generation to the Pokemon roster. Its stats include the following:

Gargchomp is a dual-type Dragon/Ground Pokemon(pseudo legendary) that was introduced in the 4th generation of the Pokemon Roster. It has some amazing stats which are given below:

Dragapult is a dual-type Dragon/Ghost Pokemon(pseudo-legendary). It was introduced in the 8th generation and it has 3 evolution stages. Below are its stats:

These were all the best ones, and we hope you liked this article. Keep visiting Digistatement for more.