Pokemon Scarlet and Violet is the first installment in the 9th generation Pokemon video game series. Both these titles have brought a huge roster of the latest ninth-generation pokemon to the world. Since a lot of new Pokemon are added to the Pokedex, many players are confused about which are the best Flying Type Pokemon in this game. In this article, we have listed the top 5 Flying Type Pokemon that you must pick in Pokemon Scarlet and Violet, so if you are also having trouble picking the best ones, make sure to read this guide till the end. 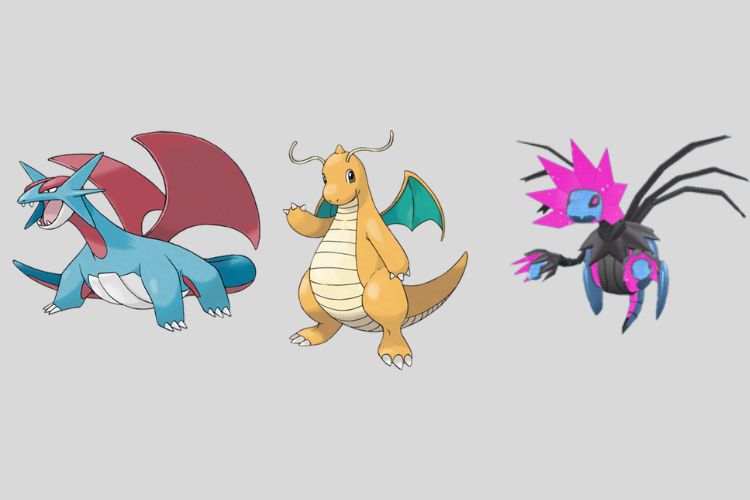 Dragonite is no less than Salamence in terms of overall performance. In some areas, Salamence is better than Dragonite whereas, in some areas, you will see Dragonite be the ultimate winner. Well, it has better stats than the former when we talk about Defense and Special Defense:

Iron Jugulis is one of the best Flying Type Pokemon, thanks to its high speed and capability to deal high damage through its Special Attacks. This creature has no evolutions and its primary ability is Quark Drive. 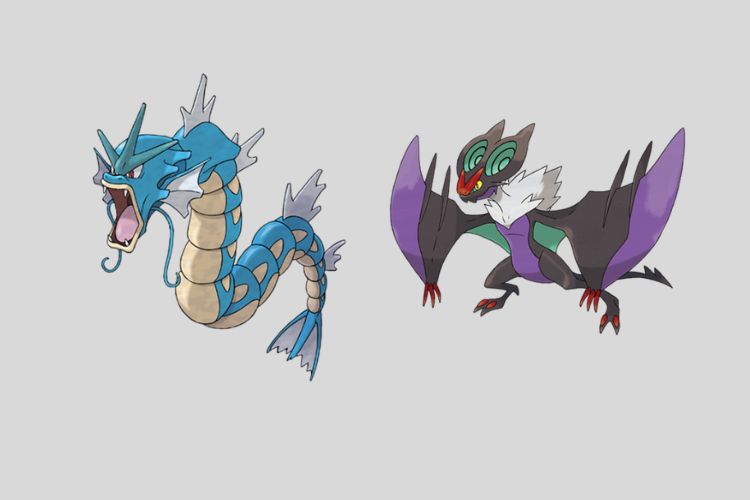 Gyarados is what we call a balanced Flying Type Pokemon. Its high stats in HP, Attack, and Special Defense can play a major role in winning Tera raids in Pokemon SV. It uses Intimidate and Moxie (Hidden) as its abilities.

If you are looking for a high-speed Flying-type Pokemon, then you must definitely pick Noivern in your lineup. Noivern is the evolved form of Noibat and its abilities are Frisk, Infiltrator, and Telepathy (Hidden).

So, these all were the best Flying Type Pokemon in Pokemon Scarlet and Violet. If you found this article helpful, share it with your friends.

Pokemon Scarlet & Violet (SV): How to get Fire Stone