Pokemon Scarlet & Violet (SV) now have 7-Star Raids. Naturally, players are wondering how to unlock this event in the game. A lot of people are also curious about the difficulty level of the 7-Star Terra Raid in Pokemon SV. If you have participated in the raid battles, you might already know how difficult they are. The 6-Star raid also requires your pokemon to reach the maximum level if you wish to succeed. That’s why it is best to gather as much information as you can before heading out to 7-Star Raid battles.

Raid Battles have always been a part of Pokemon games. You can enter a Raid Battle by interacting with shiny pillars of light found at various locations across Paldea. The Raids have several difficulty levels and will only unlock once you fulfill the requirements. This rule applies to the 7-Star Terra Raid as well. A lot of players are not aware of these requirements and hence cannot unlock the latest raid. So, we will help you unlock this raid and try your chance against the raid boss. 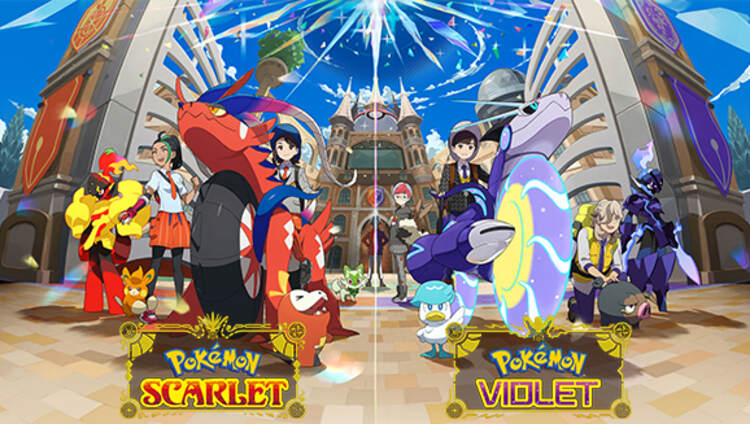 First of all, the 7-Star Raid is a special time-limited event in Pokemon Scarlet & Violet (SV). This means that you only have limited days to enter this challenge. But you will need to unlock 5-Star and 6-Star Raid battles in order to enter the 7-Star Raid. This rule was probably placed to stop new players from entering the challenge and ruining the event for everyone else. To participate in the 5-Star Raids, you will first need to complete the main storyline of the game. This means completing Victory Road, Starfall Street, and Path of Legends along with the Academy Ace Tournament.