Pokemon Scarlet & Violet (SV): How to get Level Ball?

You can find the ways below

Developed by Game Freak and released on the 18th of November, Pokemon Scarlet and Violet are both amazing games. There are new Pokemon to catch, new regions to explore, new resources to collect, and of course, also new Pokeball to earn and get. Sure the game has a lot of amazing battles to fight too, but for fighting a battle, you need a powerful Pokemon. And, to catch awesome Pokemon, you need an awesome Pokeball. Seeing how there is a vast variety of Pokeballs in the games to choose from, let us tell you how to get one of them. In this article today, we will see how the players can get the Level Ball in Pokemon Scarlet & Violet. So, without any further ado, let’s begin.

Since every Pokeball in the new installment of the Pokemon video game series has amazing abilities of its own, the Level Ball is no different. Speaking of its abilities, this Pokeball allows you to catch lower-level Pokemon easily. This means that if you are fighting a Pokemon with a lower level than your own, then the catch rate of the Pokeball is increased compared to Pokemon with higher levels. Now, this ability could be quite useful but you should make sure that the pokemon you are trying to catch doesn’t exceed your level, or else, the Level Ball’s catch rate will be equal to a usual Pokeball. 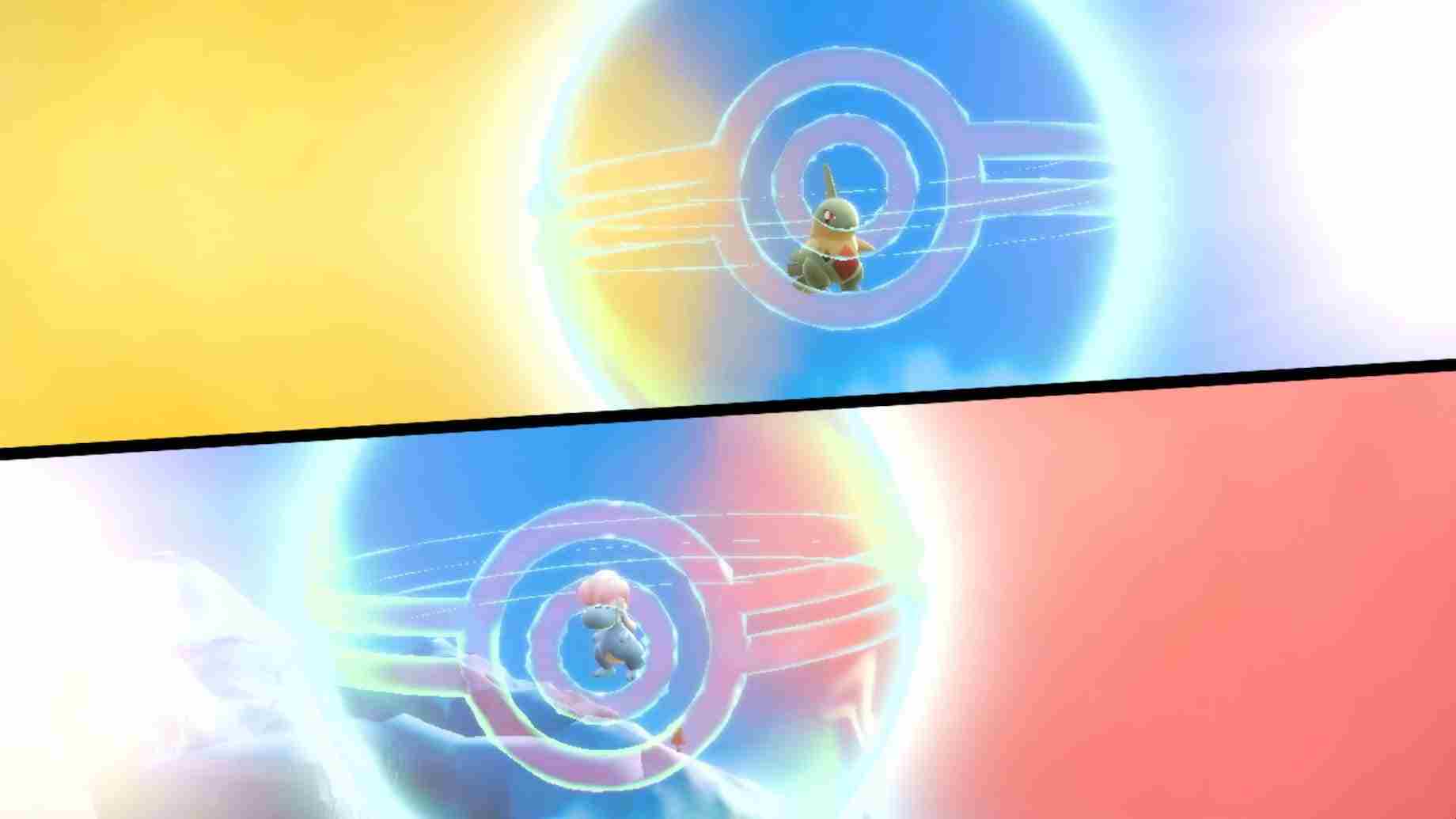 Pokemon Scarlet & Violet (SV): How to get Level Ball?

Now, there are three ways in which you can get this Pokeball for yourself. The first and somewhat easiest way to get this Pokeball is by placing the highest bid for the Level Ball at the Porto Marinada Auctions. For that, first of all, you need to make sure that you complete the Cascarrafa Gym Challenge. Doing that will give you access to the Porto Marinada Auctions. Then, the second way to get this Pokeball is by collecting and registering a total of 270 Pokemon in your Pokedex. Once you have done this, you will be rewarded with a Level Ball. You can get it in the Pokedex reward menu. And finally, the last method to get the Level Ball is winning the Academy Ace Tournaments. After you have won these Tournaments, you get a chance to obtain the Level Ball as a reward.

Do keep in mind that these Tournaments are only available after you do 2 things. First, you need to complete your main story, and second, you need to defeat all 8 Gym Leaders again(rematch). When you have done this, the game sees you as worthy of fighting in the Academy Ace Tournaments. Well, these are all the places that you should look for the Level ball. With this said, we hope you liked the article. Keep visiting Digistatement for more.

Pokemon Scarlet & Violet (SV): How to get Heal Ball?

Pokemon Scarlet & Violet (SV): How to get Lure Ball?

Pokemon Scarlet & Violet (SV): How to get Lure Ball?