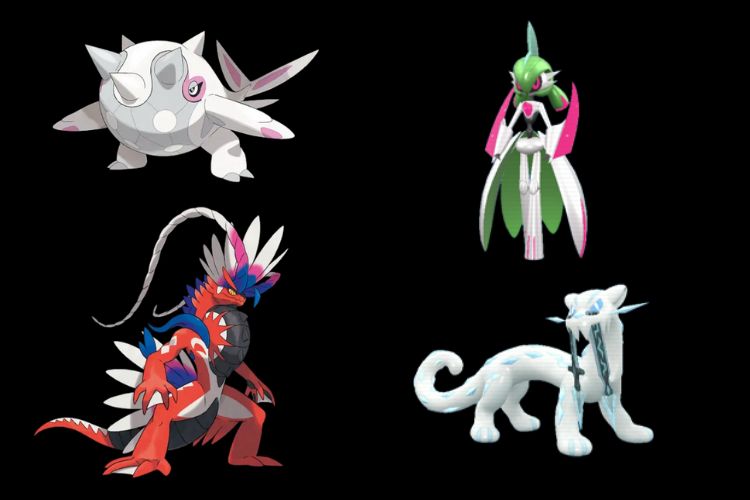 Developed by Gamer Freak and published by The Pokemon Company and Nintendo, Pokemon Scarlet and Violet is the recently released Pokemon game. Being the first title in the 9th generation of Pokemon video games, this game brings a lot of new content for the fans to explore, though the core gameplay remains similar to that of a typical Pokemon game but with a seamless open world. One of the new mechanisms that players will see while playing this game is the Power Sandwich mechanism. There are many kinds of Power Sandwiches, each associated with certain powers having a corresponding effect. Coming back to the main topic, here are the recipes you need to know to make Poison Encounter Power Sandwiches in Pokemon SV. 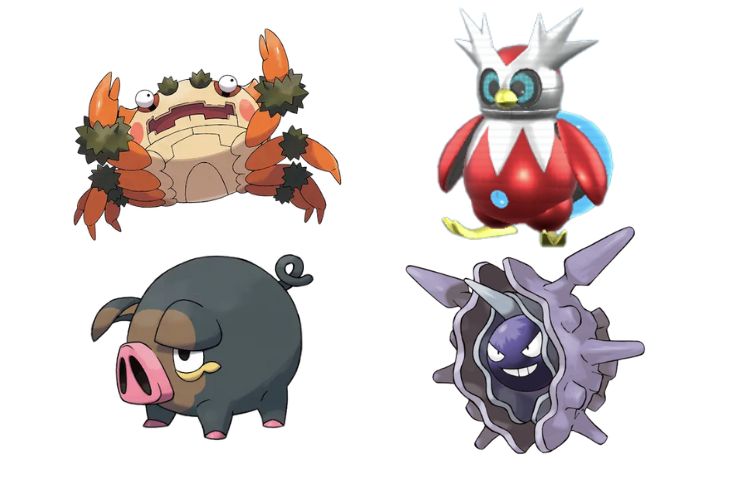 On the other hand, there are a total of 3 sandwiches that comes under the Level 2 category:

So, this was how you can craft Poison Encounter Power Sandwiches in Pokemon Scarlet and Violet. If you found this article helpful, share it with your friends.

Pokemon Scarlet & Violet (SV): How to Get Metal Coat to evolve Scyther into Scizor