Players who choose the Starfall Street story route in Pokemon Scarlet & Violet (SV) will eventually come across Schedar Squad Boss Mela. She is the boss of the Fire-type Team Star in the game. Each Team Star features a specific type for players to fight against. She should be your second target after you defeat Giacomo. But, most players don’t know much about this character. What Pokemon does she use? What is the best pokemon to use against her? Well, if you also have similar questions, then you have come to the right place.

The vast open world of Paldea in Pokemon Scarlet & Violet has a lot of places that the players can explore. You also get to choose a starting storyline. These types of things increase the replayability of the game. PSV also has a lot of new gameplay mechanics like the Team Star squads. They are divided on the basis of pokemon types. They also differ in difficulties as well. So, you need to be careful who to approach first. If you end up facing an opponent with a high-level pokemon deck, then you risk a loss. So, we are going to help you out before you battle Schedar Squad boss Mela. 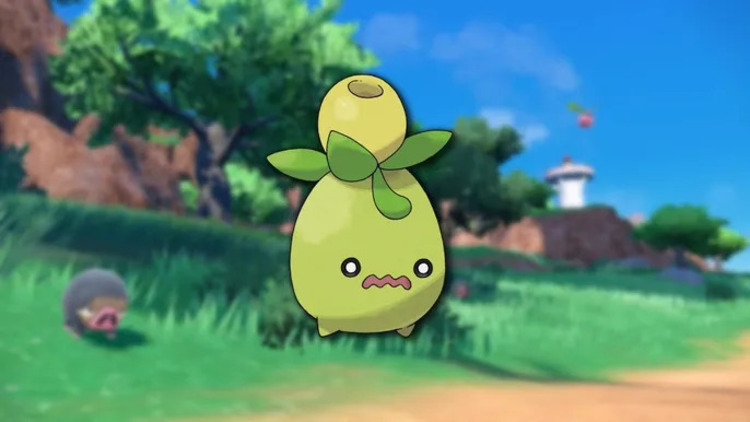 As we mentioned before, you will face Mela after defeating Giacomo in Pokemon Scarlet & Violet (SV). Mela has higher-level pokemon than him that will give you some trouble. She is a Fire-type specialist and carries Torkoal (Fire-type), and Revavroom (Fire-type) in her arsenal. So, you should carry either Water, Rock, or Ground-type pokemon in your deck. We recommend using Azumarill, Psyduck, Donphan, and Clodsire. Rock and Ground-type will also work wonders against this boss.

Now, Mela’s Schedar Starmobile has a special ability called Speed Boost. This ability will increase its speed by one stage after each turn. So, if you are not careful, it will become extremely quick and outspeed your pokemon. It will be beneficial to use the Ground and Rock-type pokemon against the Starmobile. Water-type attacks will receive a damage reduction due to Torkoal’s Drought ability. So, keep a mix of these pokemon types in your deck when facing Mela. Well, this also brings us to the end of this article. We hope that you found it helpful. Stay tuned to Digi Statement, and happy gaming.