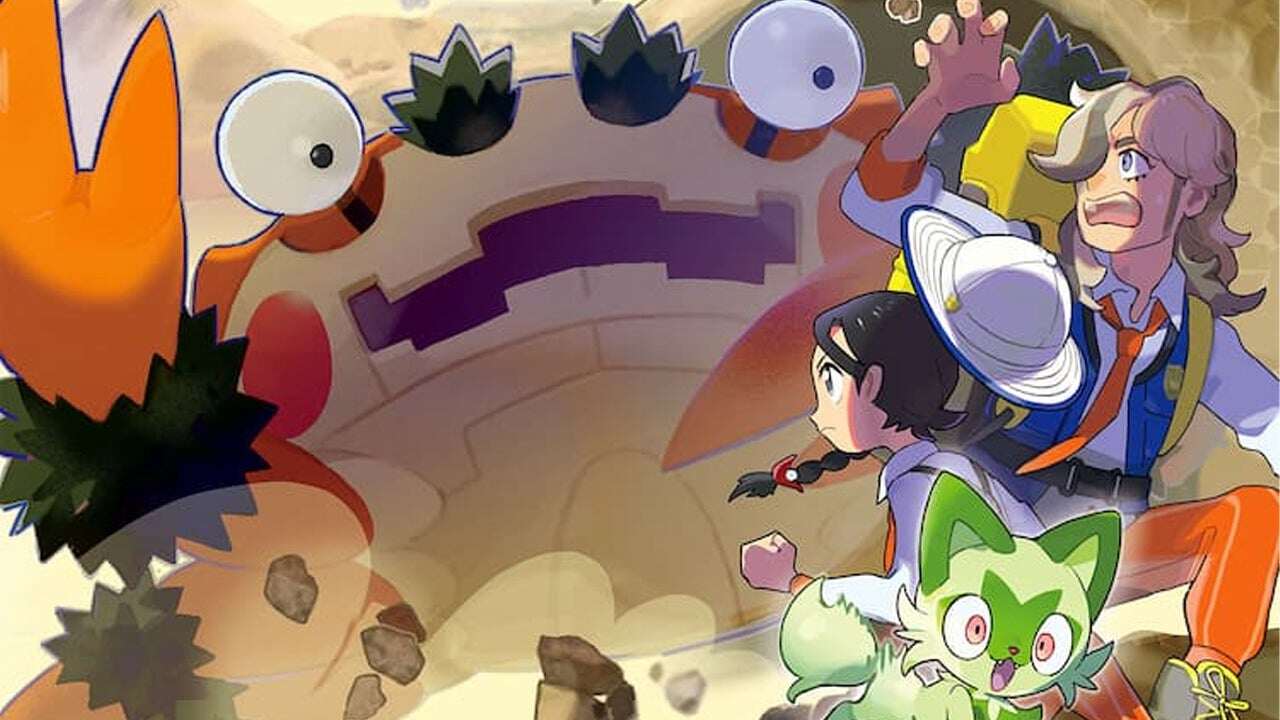 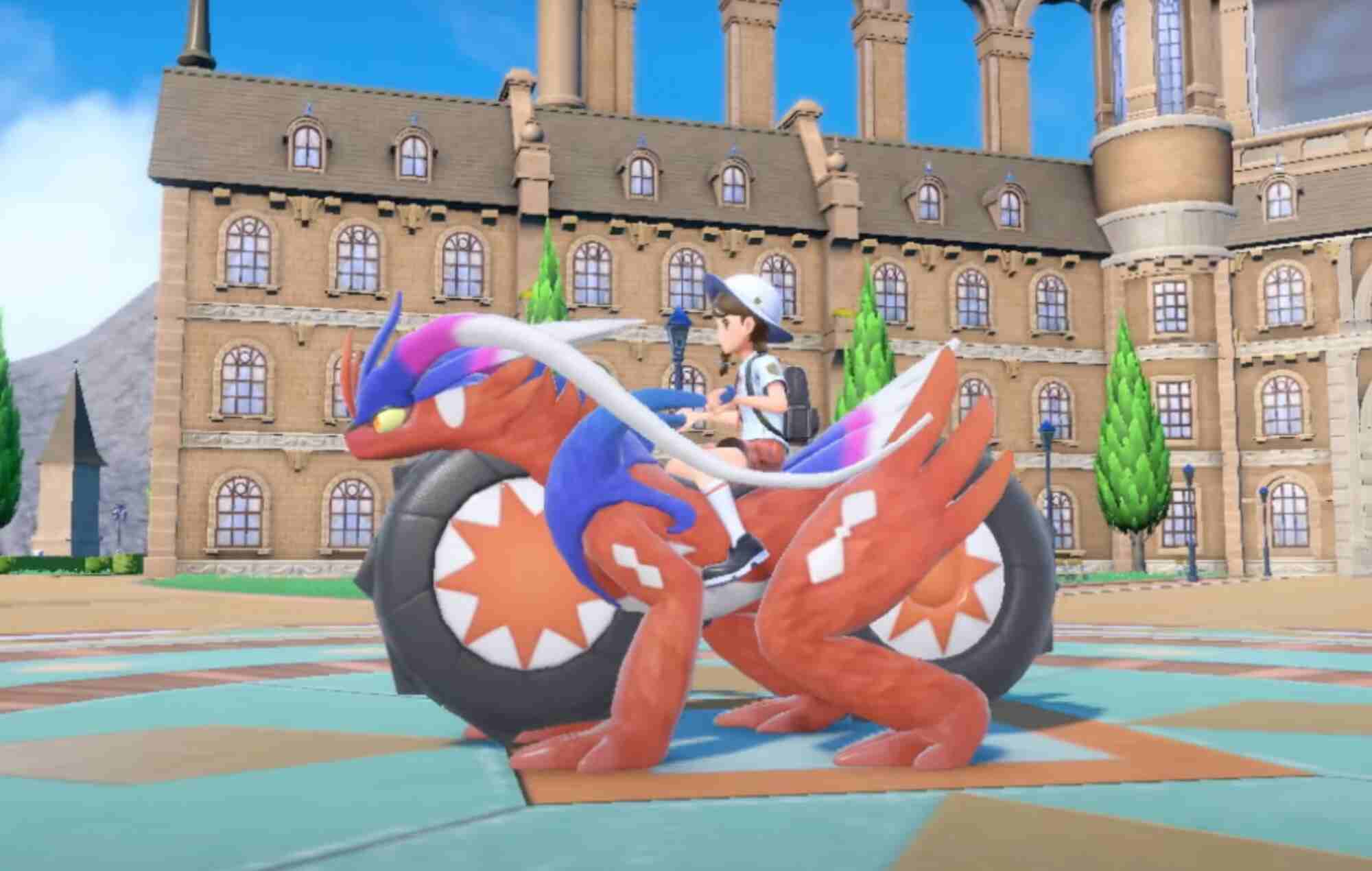 Pokemon Scarlet and Pokemon Violet are open-world RPGs that are set in the new world of Paldea. Likewise, they are games that follow the basic structure of many games in the franchise. This means that the games include exploration, catching Pokemon, training them, battling as well as other gameplay elements. Players will have access to the new 9th Gen starter Pokemon as well as unique storylines in these new titles. The three starter Pokemon that players can choose in the games include Sprigatito, Fuecoco, and Quaxly. In addition to these new starter Pokemon, a whole roster of 9th Gen pokemon is also included in the game for players to catch and train.

Why is language support important in Pokemon games?

Pokemon is a very successful global franchise. Likewise, it is a franchise that has fans from all over the world. This means that any property of the franchise including these Pokemon games are popular everywhere. Thus, having support for most of the major languages around the world helps players play the game in their own language. If you are wondering which languages are supported in the new titles, continue reading.

As you can see, different languages are supported by the game. This means that many players who are looking to play the game in their native language need not worry.

This was an article regarding the different languages that you can play Pokemon Scarlet & Violet in. In addition to this article, you can also find more information on the game by following Digistatement.