Pokemon Rumble rush is a free to play Android and iOS game launched back in May 2019. It’s less than a year since its launch, and the game is shutting down. Pokemon Rumble Rush is the fifth installment in the Pokemon Rumble series. Well, the game didn’t meet the expectations of the creators, or it didn’t achieve fame like its predecessors, so it is going to shut down on July 22, 2020. 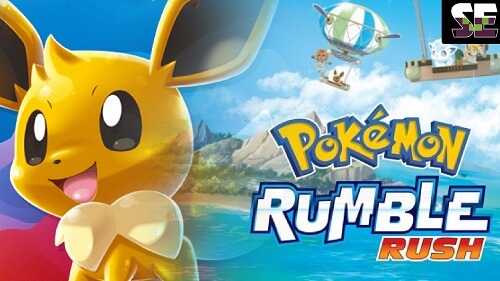 Although the game is shutting down in July, developers of the game still have plans for several events to the game. Check out below the upcoming event and their scheduled dates:

On May 27, an update adding even more Pokémon will go live. You’ll be able to go to many seas and see many Pokémon. Battle Royale will be powered up with special participation requirements.

For those who are still interested in playing the Pokemon Rumble Rush, can download the game from links given below: