Pokemon Home is the newest release by the developers of Pokemon that makes it possible for players of the game from all generations and consoles to consolidate their progress and pokemon into one location where they can be collected, stored, and traded in an open marketplace. The app was intended to serve as a natural ground where all Pokemon players could meet, trade, and even have Pokemon Battles together and earn points and rewards in the process. In this article, we are going to be taking a look at Pokemon Home not registering Pokedex: How to fix it. 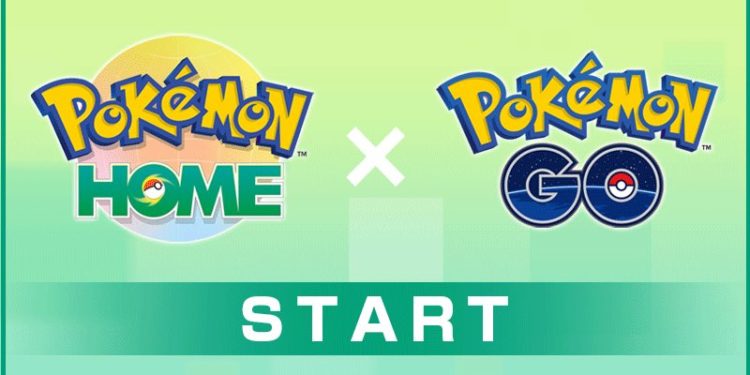 Pokemon Home was built from the start as an app to work as a marketplace for Pokemon players to collect and trade their pokemon. That is the reason it has built full controls to facilitate trade and has age restrictive features which made it impossible for players younger than 16 to even access the trading section of the game. Despite this, the app suffered from some pretty bad server issues at launch making it difficult for some players to register their Pokedex, resulting in the loss of pokemon for some other players.

Pokemon Home not registering Pokedex: How to fix it?

Due to the server issues faced by players at launch, it is quite possible that the game servers are unable to handle the load effectively and as a consequence are not accurately reflecting the game data to the players. This issue seems to be limited to the mobile version of the game and does not seem to affect the Nintendo Switch version of the app. Meanwhile, developers are working on improving their servers to better accommodate the number of players on the app but that is a slow process and will likely take some more time before it is fully done. Well, if players have this issue, there is a very easy fix on the mobile version of the app.

If you are facing this issue, it is likely because the server is not accurately displaying the information on your screen. The developers of the app have recommended that you clear the cache of the app, from within the app itself using these steps below;

After this, restart the app once just to be safe and your Pokedex should update and all pokemon should now register with the Pokedex.

Dead by Daylight Chapter 25 Leaks: Here’s everything you need to know

Dead by Daylight Chapter 25 Leaks: Here's everything you need to know