Pokémon Go is the most popular and critically acclaimed augmented reality mobile game. It is a free-to-play game but features in-app purchases. Niantic added many notable features to the game in 2019 which helped the game to keep growing further.

Coming to the topic, Niantic announced numerous events for the month of February. Among those was Valentine’s Day celebration event. To continue the celebration of Valentine’s Day, there is Lickitung Raid Day for today. It will appear in Raids as Tier 4 Raid Boss on February 15 from 2 pm to 5 pm in your local timezone.

Lickitung Raid Boss CP is 14386, and being a normal type Pokemon, it is weak against fighting type Pokemon. It and its evolution Lickilicky will know Body Slam as an exclusive move. Players can catch Lickitung in the following

Best Counters for Lickitung are the following :

Also, have a look at his shiny form below. 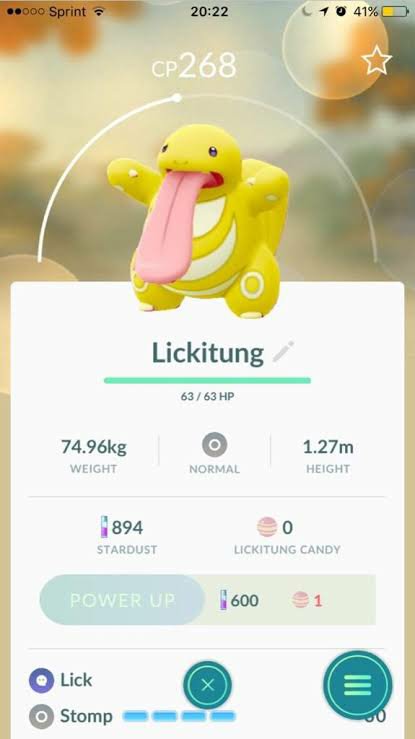