The world of Pokemon is expanding each year and the latest in the line is the Galar region which features many new Pokemon. Pokemon Sword & Shield, a game based on the Galar region was released on November 15, 2019. It was developed by Game Freak & has been published by The Pokemon Company & Nintendo. 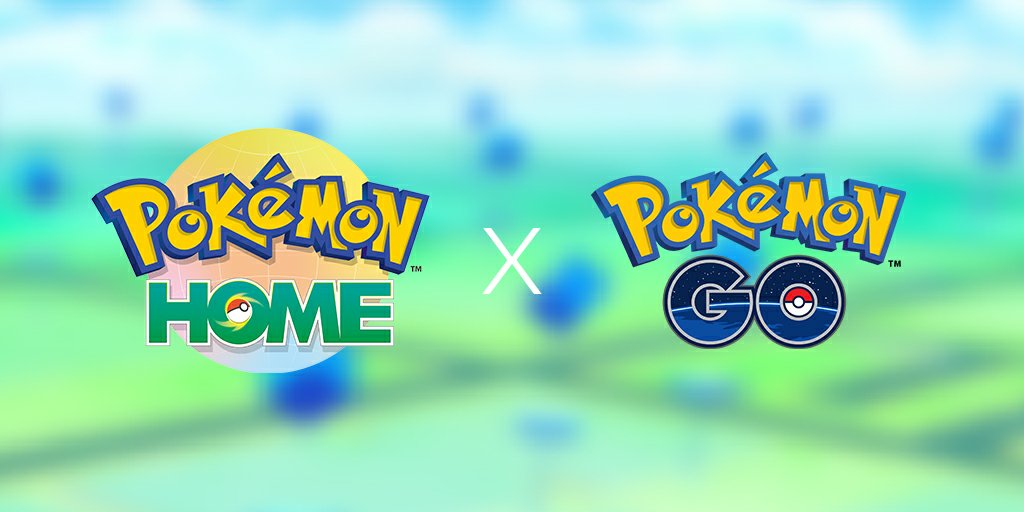 The first expansion pass of the game was released in June 2020 and today The Pokemon Company has unveiled the new The Crown Tundra Pass which will release on October 22, 2020. Well, The Crown Tundra region will feature many new Legendary Pokemon including Galarain Zapdos, Galarian Articuno, Galarian Moltres & many others.

During the first transfer, players will get a Meltan encounter in Pokemon Go & will receive a Gigantamax Melmetal in Pokemon Sword & Shield. The connectivity between Pokemon Go to Pokemon Home will arrive later this year.

The Pokemon Company has also announced a combined bundle of Pokemon Sword & Shield which will be available for players on November 6, 2020.