We all have gotten very emotional over games haven’t we? Broke down a few remotes and rage quit on friends. But this man in Japan reached some heights as he assaults his friend over losing his Gym on Pokemon Go. Talk about investment.

Pokemon Go made its debut in 2016 and has become one the highest grossing games ever. The AR-mobile game has had stories of people running into traffic as well as inspirational stories of getting fit. As more and more players have ventured outside to catch Pokemon, the more we hear of crazy encounters and stories.

Sankei reported the news on August 10 as a Pokemon Go player is arrested for assault. This incident happened in the region of Hokkaido, Japan. The man was attacked his fellow Pokemon player and friend. He is a 56-year-old Trainer and met his friend on the game itself two years back. 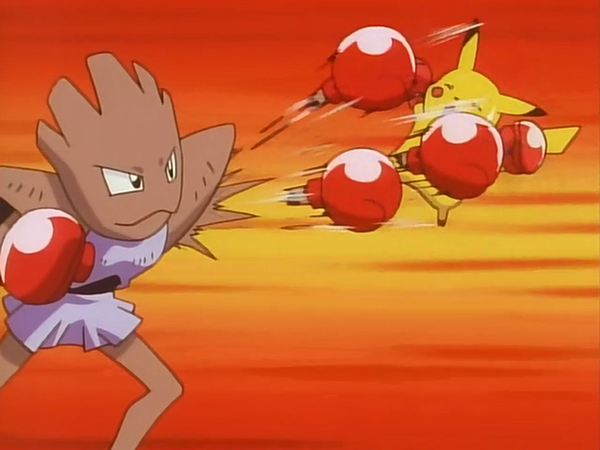 The man enraged with the betrayal from his friend and losing a gym. The 56 year old attacked his friend inside a car, grabbing him by the shirt and then smashing the side view mirror. The 55-year-old man who got assaulted called police sitting in the safety of his car. The assailant was booked in an hour of the incident where he pleaded guilty.

There have been similar weird incidences that have happened after the Niantic game release. These incidents happen because the game sends play out of their house to catch Pokemon. This story of the many examples of how a simple fun game can have a darker side to it.

Especially the new raid features that has battle over IRL can turn sour for many players. There have been people throwing phones in frustration as they suffer defeats and lose their progress.

Be careful while making friends online is the moral to take from this story.